The store will not work correctly in the case when cookies are disabled.

For a limited time, get FREE shipping on ALL new monitor and projector orders! (contiguous US only)

$235.99
Add to Compare
Datasheet Comparison Sheet (prg)Media
Skip to the end of the images gallery Skip to the beginning of the images gallery

The 22" (21.5" viewable) ViewSonic TD2220 is a multi-touch Full HD LED backlit monitor with 1920x1080 resolution, integrated speakers, DVI & VGA inputs and VESA mountable design. It has 20,000,000:1 MEGA Dynamic Contrast Ratio for sharp crisp images, and Eco-mode come standard in the new 22" (21.5" viewable) offering. Perfect for both commercial and consumer applications, the TD2220 supports the USB HID Touch driver and is fully compatible with Windows 7. The TD2220 is a one-stop solution for your multi-touch monitor needs. You will also get the most out of your investment with ViewSonic's strongest pixel performance guarantee, 3-year limited warranty, as well as ENERGY STAR and EPEAT certifications. Touch the Difference with the ViewSonic TD2220 interactive multi-touch display.
Overview

Touch screens with dual-point optical touch can recognize two points of simultaneous contact, allowing two-finger gestures such as zoom in/out, rotations, and two-finger taps. Optical touch does not require a conductive object for touch recognition, so it is extremely useful in gloved environments such as hospitals and dental offices, or for use with interactive styluses.

Have peace of mind in the quality and reliability of your ViewSonic monitor—backed by one of the industry’s best pixel performance policies and a 3-year limited warranty.

This is an ENERGY STAR certified product that can save on energy costs* while reducing greenhouse gases.

*Energy savings may vary based on actual usage and other factors.

With EPEAT Certification, this monitor delivers a reduced environmental impact over the complete product lifecycle, making it a great eco-friendly, long-term investment. 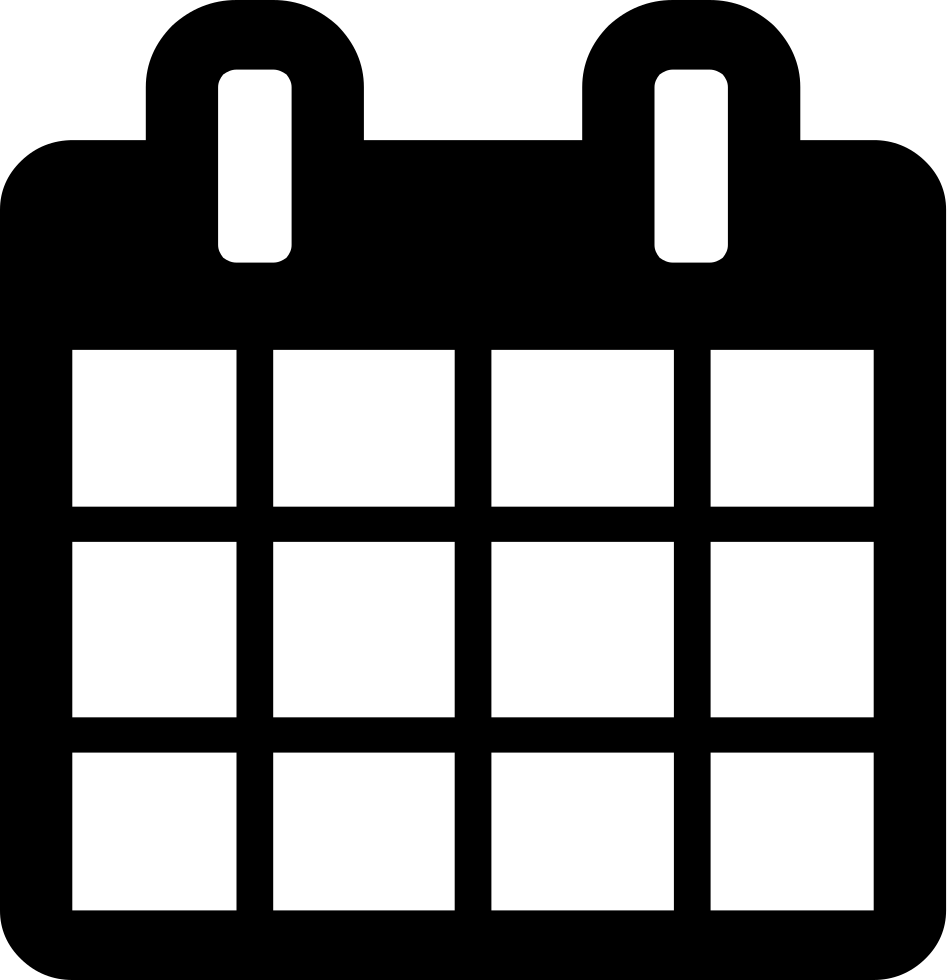