How 144Hz monitors make a difference!

How 144Hz monitors make a difference!

The 144Hz monitors are a true game-changer. We demystify what a 144Hz rate means and whether it’s worth spending or not.

Refresh rate or response times are high up on every spec sheet. The first number signifies how many frames per second a monitor shows, which is measured in Hertz (Hz). The standard 60Hz is enough for most gaming needs. However, since the video cuts down to a series of stills at various speeds. At higher rates, everything becomes smoother and more responsive. Gaming on a 144Hz screen is a lot more pleasurable than 60Hz, and noticeably so.

Coming to the response rate. While refresh rate defines the number of frames per second, response time is a term used to define the speed at which each of those frames renders. The fastest screens in gaming monitors till now have a 1ms (millisecond) response time while others may be till 5-6ms. Together, refresh rate and response time reveal how fast a particular gaming monitor performs. For the gamer community, being fast is sacrosanct. Slow monitors seem to add to input delay and can further join other factors such as overall system lag or internet hiccups to sabotage a gaming experience.

High-speed 144Hz gaming monitors ameliorate game fluidity and gamer response. The difference between a 60Hz and a 144Hz gaming monitor is highly evident when gamers on 144Hz screens are able to see things before 60Hz players when competing in online multiplayer games. While this particular advantage doesn’t exceed fractions of a second, it’s enough to make a significant difference in games that especially rely on reflexes. Shooters, racers, and fighters are certainly the most enjoyed on 144Hz gaming monitors. If you enjoy online gaming, then you need a 144Hz monitor. The standard 60Hz probably won’t be enough in your case.
No matter how you game, you’ll notice a lot smoother and faster performance from 144Hz gaming monitors. Even if you are casual gamer or general hobbyist, not just pro gamers. If you game on a 30Hz screen and try to play games set to higher refresh rates on it, you’ll rapidly run into motion blur and judder issues. Reports suggest that many people get physically sick from motion blur, so faster screens render better performance on many levels.


All in all, a 144Hz gaming monitor or higher refresh rate gaming monitor significantly improves your gaming experience in competitive and multiplayer games till the time your CPU/GPU and the display’s response time speed can stay updated with the monitor’s refresh rate. 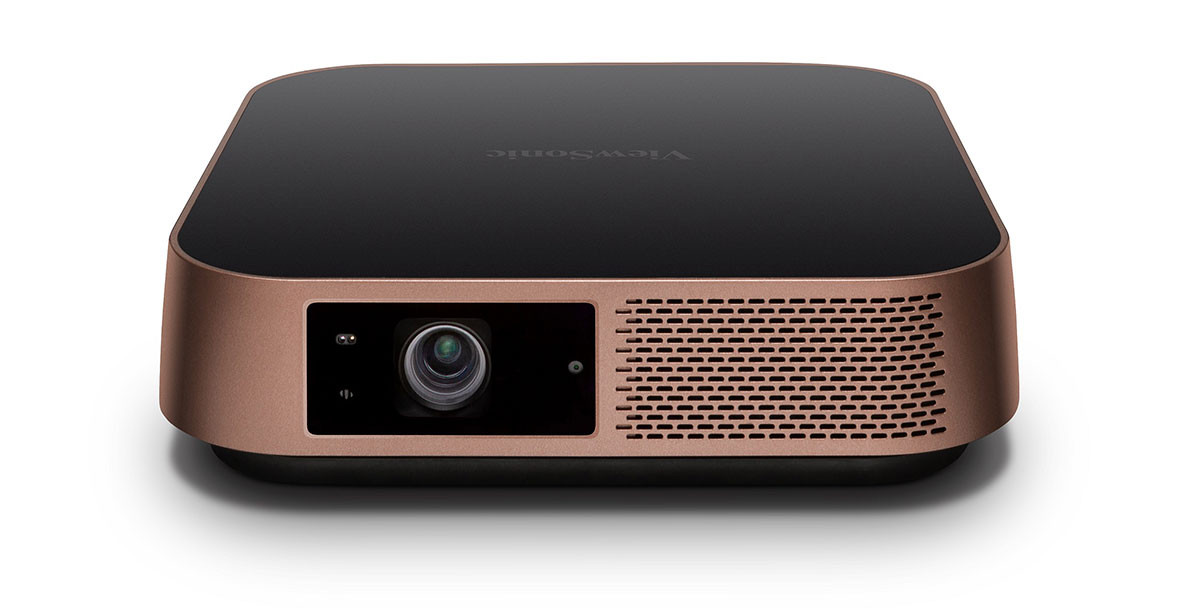 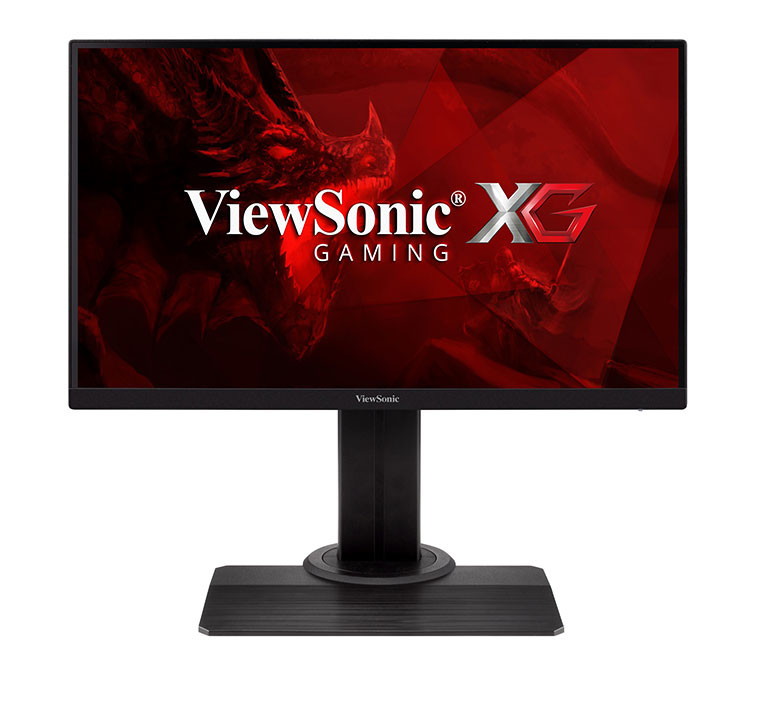