MEET THE PLAYERS WHO GO BEYOND THE GAME!
DOCUMENTED IN EPIC DETAIL

Some may call them rebels or outliers. But we consider them the champions of our movement. So we created a series of short films to share their passion and creativity with you. 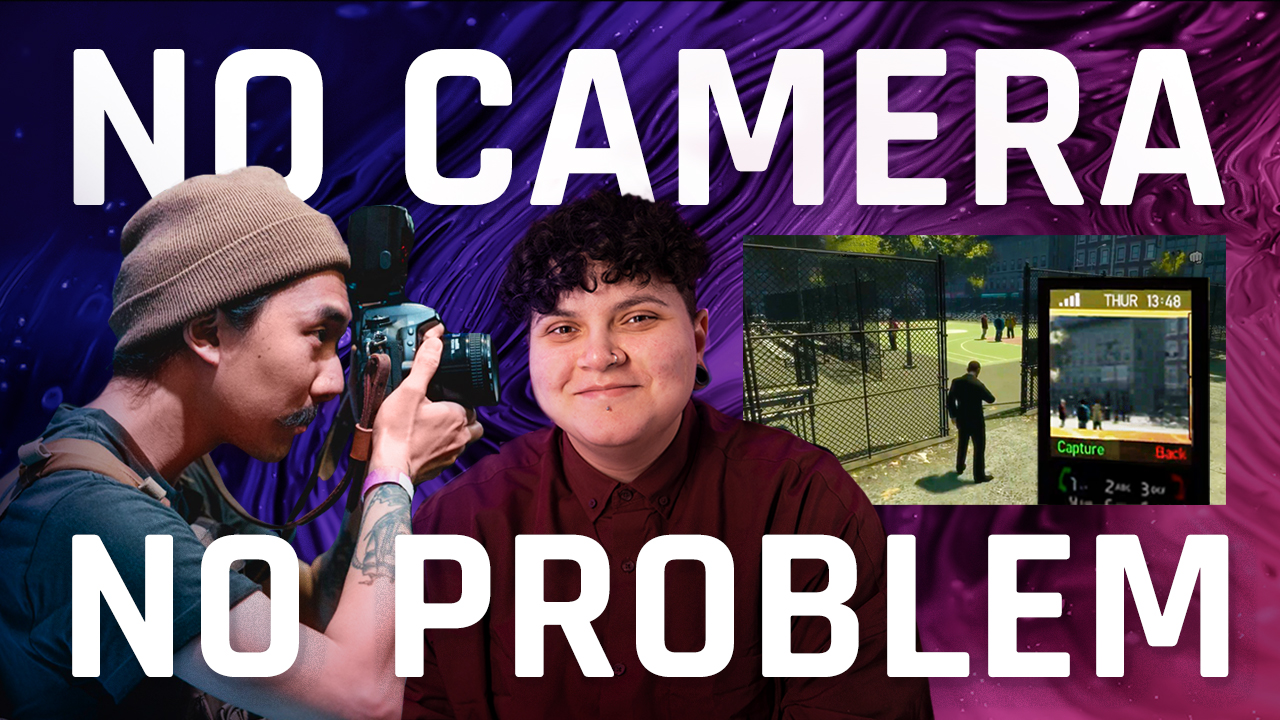 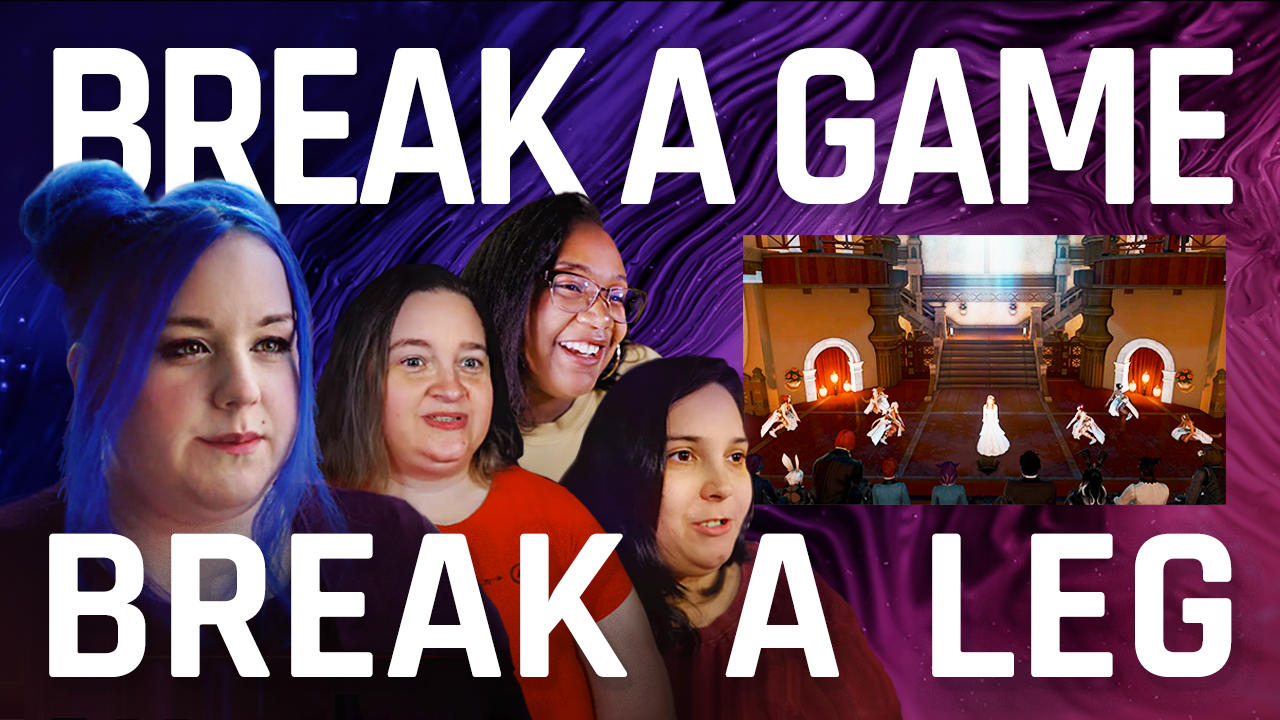 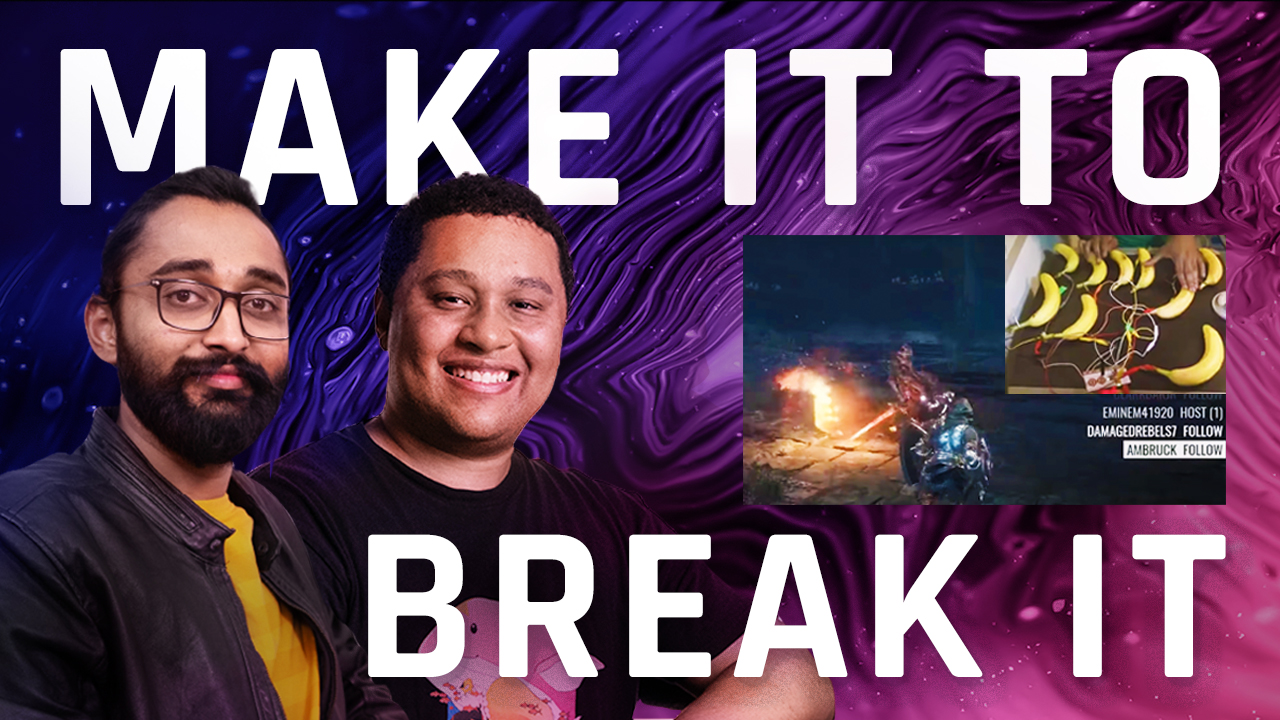 And Get Some Killer Loot. 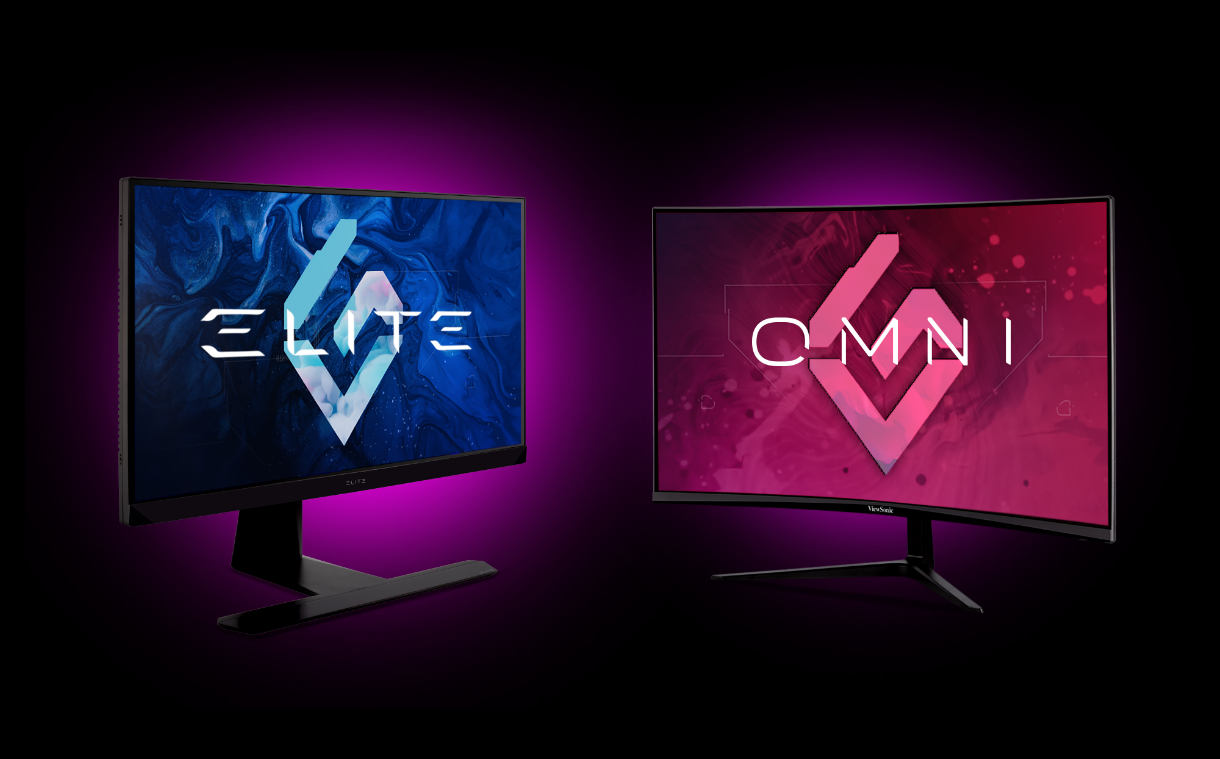 10 lucky winners will walk away with ViewSonic gaming monitors – to take your play to the next level.

See all the important dates for the 2022 awards season:

OUR PANEL OF STAR PLAYERS WILL JUDGE ALL ENTRIES

Our judges know what it takes to stand out. They’re all pioneers in their own right, now recognized for uncompromising devotion to their passion and creativity.

Don’t miss out! Stay in touch for exclusive deals, epic giveaways and brain-bending content for all gamers.

Find Us on Social

Your participation in the ViewSonic sweepstakes described below (the “Sweepstakes”) confirms your agreement to be bound by these official rules (these “Official Rules”).

Description: The Sweepstakes commences on December 17, 2021 and closes as of 11:59pm PST on January 9, 2022 (the “Sweepstakes Period”). The Sweepstakes offers participants the opportunity to win a specified prize.

Eligibility and Rules:
Sweepstakes Rules – No purchase necessary. The Sweepstakes commences on December 17, 2021, and closes as of 11:59pm PST on January 9, 2022 (the “Sweepstakes Period”). Must be a legal U.S. resident, 18 years of age or older. To enter, Participants must do the following during the Sweepstakes Period: Visit www.battleforcharity.org and click “donate now” button to donate. Eligible Entrants will receive one (1) entry per USD$20 donated during the Sweepstakes Period. Sweepstakes is void in New York, Florida and where prohibited or restricted by law. ViewSonic, LANFest, HyperX Esports Arena Las Vegas, Luxor Hotel & Casino employees and each of their immediate families and agents are not eligible. Limit one (1) Prize per person. ViewSonic assumes no liability for lost, mutilated, or misdirected entries. Cash substitute is not available. All incidental expenses and taxes not specified herein will be the sole responsibility of the winner. Valid Entry must meet all Sweepstakes requirements to be eligible. Winner(s) will be selected by random drawing from all eligible entries received during the Sweepstakes Period. Odds of winning depend on the number of eligible entries received. Winner(s) will be notified by mail, phone, or email. This Sweepstakes is in no way sponsored, endorsed, or administered by, or associated with any third-party social media sites. All Entries must be submitted and received prior to the close of the Sweepstakes Period to be eligible. All incidental expenses and taxes not specified herein will be the sole responsibility of the Winner(s). Winner(s) will be announced on or after January 9, 2022. Prize(s) must be claimed within seven (7) days of winning. Unclaimed Prize will be awarded to the next eligible winner. Prize is non-transferable and may not be sold or otherwise exploited for any commercial purpose. For the name(s) of the Winner(s), send a SASE to ViewSonic Corporation - Ten Pointe Drive, Ste 200, Brea, CA 92821.

PRIZES (Total Prize Value): A total of 10 prizes, with each prize containing one of the following 10 monitors:

CONTACT PREFERENCE: By entering, participant(s) will be included in future promotions/contests/news from ViewSonic Corp. Unless prohibited by applicable law, entry constitutes permission to use an entrant's name, photograph, likeness, voice, address (city and state) and testimonials in all media, in perpetuity, in any manner ViewSonic deems appropriate for publicity purposes without any further compensation to such entrant. By entering or accepting a prize in the Contest, winner(s) agree to be bound by these Official Contest Rules and to conform to all federal, state and local laws and regulations.

CONDITIONS OF PARTICIPATION/RELEASES: Contest is void in New York, Florida and where prohibited or restricted by law. All federal, state and local laws and regulations apply. By participating, entrant(s) agree to be bound by these Official Rules and the decisions of the Sponsor, which shall be final in all respects. By participating in this Contest and/or by accepting any prize that he or she may win, entrant(s) agree to release the Sponsor and Contest Administrator; their parent, subsidiary and affiliated companies, units and divisions and advertising and promotional agencies and prize suppliers; each of their respective officers, directors, agents, representatives and employees; and each of these companies and individuals' respective successors, representatives and assigns (collectively, the "Released Parties") from any and all actions, claims, injury, loss or damage arising in any manner, directly or indirectly, from participation in this Contest and/or acceptance or use of the prize. Entrant(s) authorize the Released Parties to use their name, voice, likeness, biographical data, city and state of residence in programming or promotional material, worldwide in perpetuity, or on a winner's list, if applicable, without further compensation unless prohibited by law. The Released Parties shall not be liable for: (i) late, lost, delayed, stolen, misdirected, incomplete unreadable, inaccurate, garbled or unintelligible entries, communications or affidavits, regardless of the method of transmission; (ii) telephone system, telephone or computer hardware, software or other technical or computer malfunctions, lost connections, disconnections, delays or transmission errors; (iii) data corruption, theft, destruction, unauthorized access to or alteration of entry or other materials; (iv) any injuries, losses or damages of any kind caused by the prize or resulting from acceptance, possession or use of a prize, or from participation in the Contest; or (v) any printing, typographical, administrative or technological errors in any materials associated with the Contest. Sponsor disclaims any liability for damage to any computer system resulting from participating in, or accessing or downloading information in connection with this Contest, and reserve the right, in their sole discretion, to cancel, modify or suspend the Contest should a virus, bug, computer problem, unauthorized intervention or other causes beyond Sponsor's control, corrupt the administration, security or proper play of the Contest. Sponsor may prohibit you from participating in the Contest or winning a prize if, in their sole discretion, they determine you are attempting to undermine the legitimate operation of the Contest by cheating, hacking, deception, or any other unfair playing practices of intending to annoy, abuse, threaten or harass any other players or Sponsor representatives. This Contest will be governed by the internal laws of the State of California. Any and all legal actions or claims arising in connection with this Contest must be brought in a court of competent jurisdiction within the State of California. CAUTION: ANY ATTEMPT TO DELIBERATELY DAMAGE THE WEB SITE OR UNDERMINE THE LEGITIMATE OPERATION OF THE CONTEST MAY BE IN VIOLATION OF CRIMINAL AND CIVIL LAWS AND WILL RESULT IN DISQUALIFICATION FROM PARTICIPATION IN THE CONTEST. SHOULD SUCH AN ATTEMPT BE MADE, SPONSOR RESERVES THE RIGHT TO SEEK REMEDIES AND DAMAGES (INCLUDING ATTORNEY FEES) TO THE FULLEST EXTENT OF THE LAW, INCLUDING CRIMINAL PROSECUTION. Corporate names and trademarks mentioned herein are the property of their respective companies.

NO PURCHASE NECESSARY TO ENTER, WIN PRIZES. A PURCHASE OR PAYMENT WILL NOT INCREASE AN ENTRANT’S CHANCES OF WINNING. MANY WILL ENTER, FEW WILL WIN. VOID WHERE PROHIBITED OR RESTRICTED BY LAW.