Last year, ViewSonic tapped into the spirit of kindness to give people hope during the pandemic. This year, ViewSonic hopes to celebrate a "New Adventure" with everyone in the ColorPro Award 2021 Global Photography Contest. With the support of five creative industry leaders including Capture One, Shoot the Frame, Monogram Creative Console, Getty Images, and iStock, about 6,500 entries were received from 41 countries illustrating this year’s theme 'New Adventure'. ViewSonic and its partners hope to inspire the world with creativity through this annual contest, not only to celebrate the global re-awakening, but also the adventures that follow through different perspectives gathered from people all around the world.

1st Prize Winner
Dead Goat Polo by Alain Schroeder, Belgium
In the village of Uzgen, Osh region, Itin Bietov Jildizbek, a wealthy local man, has organized a massive game of Alaman-Ulak, also known as Dead Goat Polo, to celebrate the 13th birthday of his son Cherniaz. More than 170 horses and men wearing the classic Soviet tank hat or a Kyrgyz tebetei hat, push and shove each other with dexterity and endurance in fearless combat as they fight for possession of a young 60 kg bull. 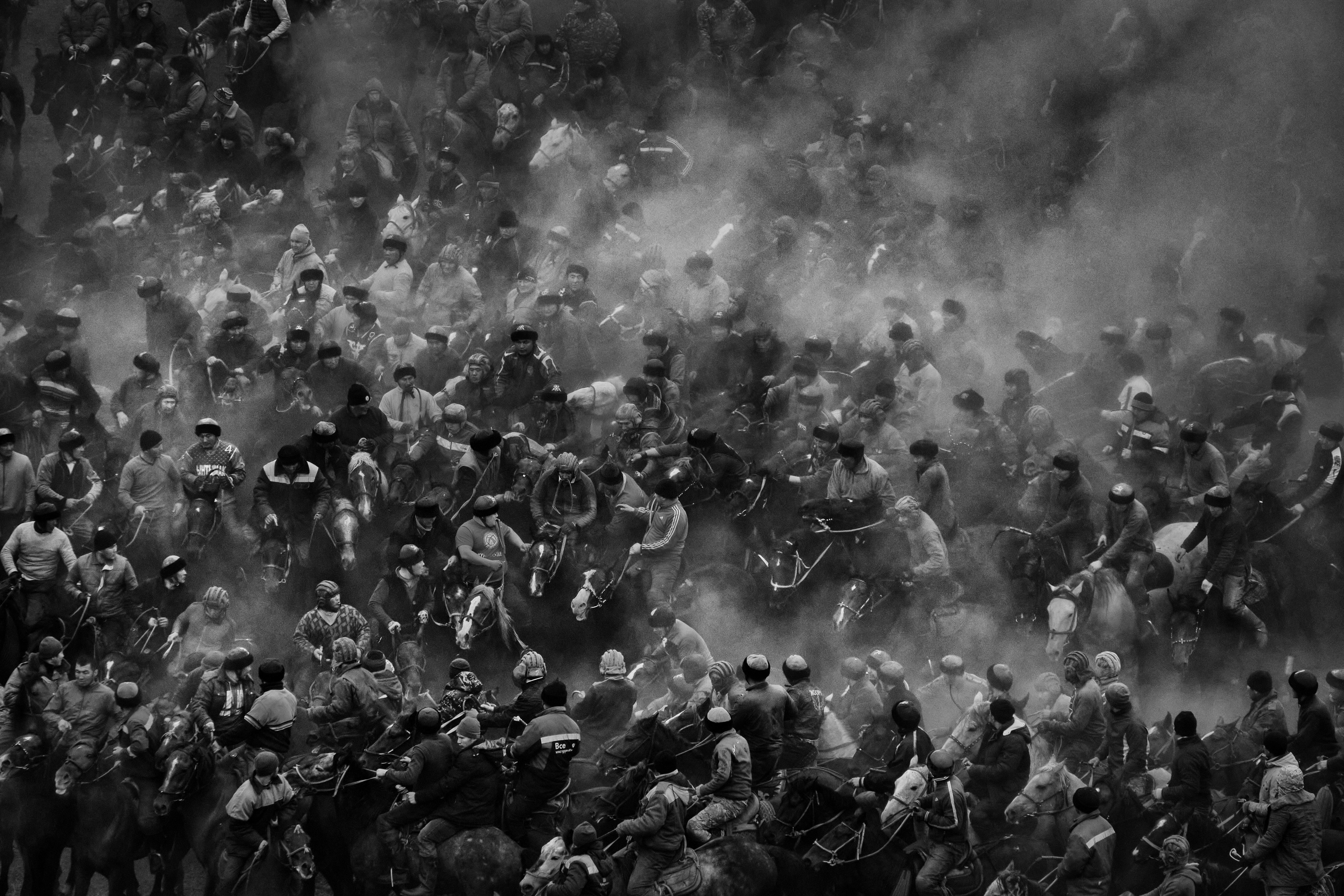 Runner Up
Colors of Life by Zay Yar Lin, Myanmar (Burma)
While cruising somewhere across the Atlantic Ocean, a sailor swabs the ship's red deck. 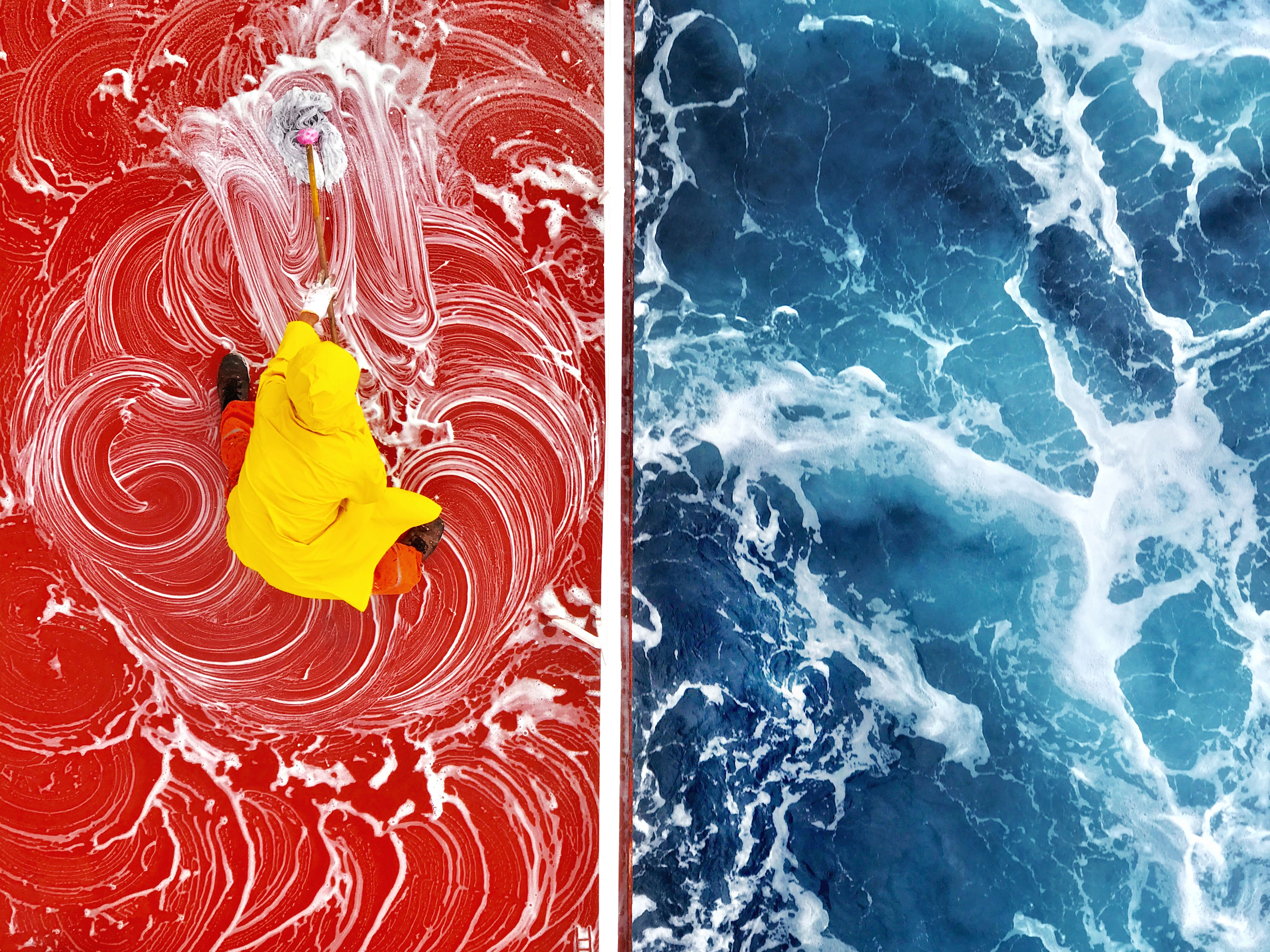 3rd Place
Altai's Spirit by Alexandr Isakov, Russian Federation
This picture was taken in the Altai Territory near Kyrsay, in the south of Lake Teletskoye. Locals hunt and fish to survive in the area’s harsh conditions. They believe that Altai's energy changes the spirit of a person, making him or her stronger and more enduring. A young man sitting in a wild field with a faithful friend illustrates a symbol of the Altai’s unconquered spirit. 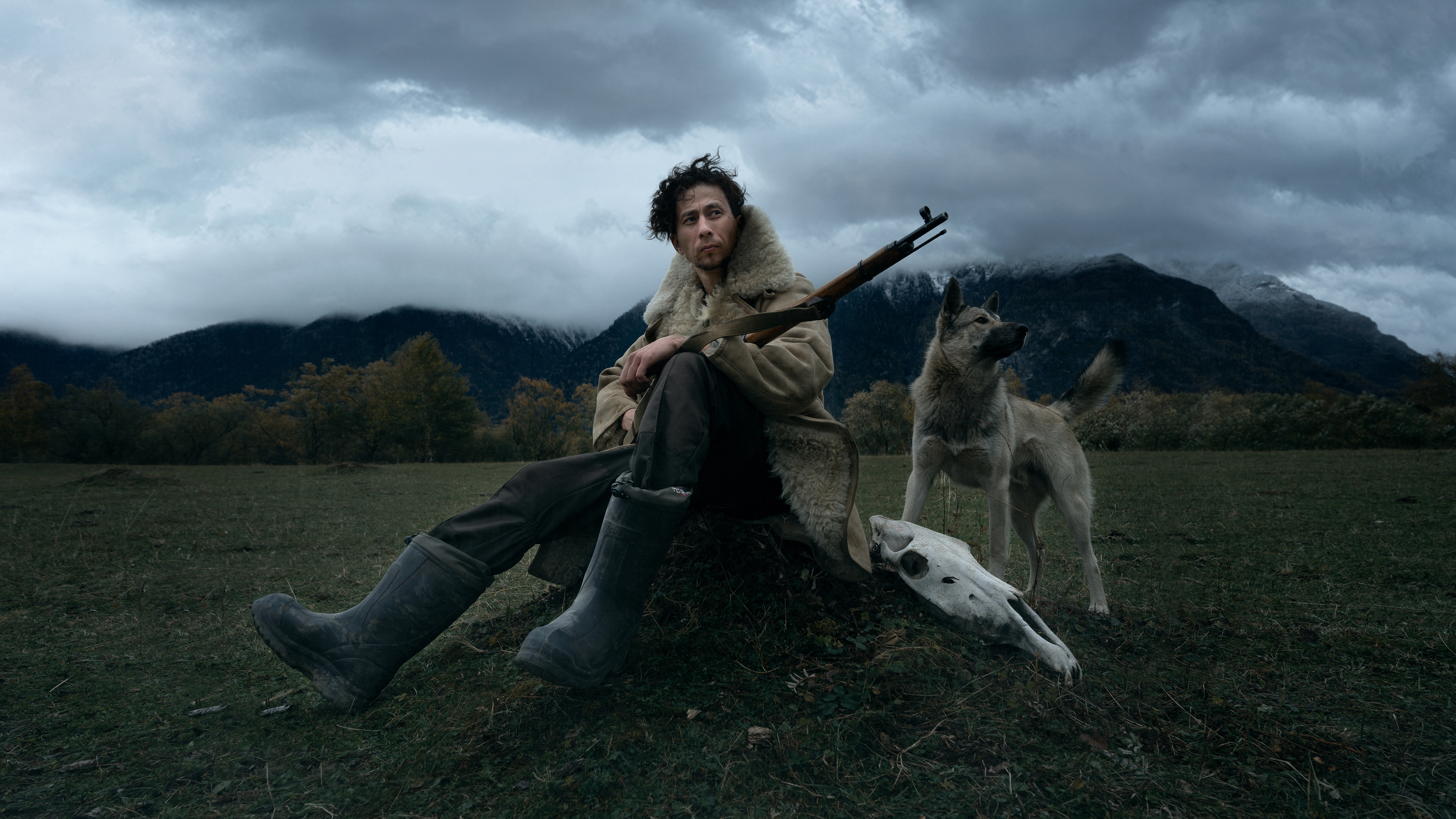 4th Place
Fish Storm by Khaichuin Sim, Malaysia
A free diver dives into a school of Jackfish, at one of the most beautiful islands in the world, Sipadan Island. 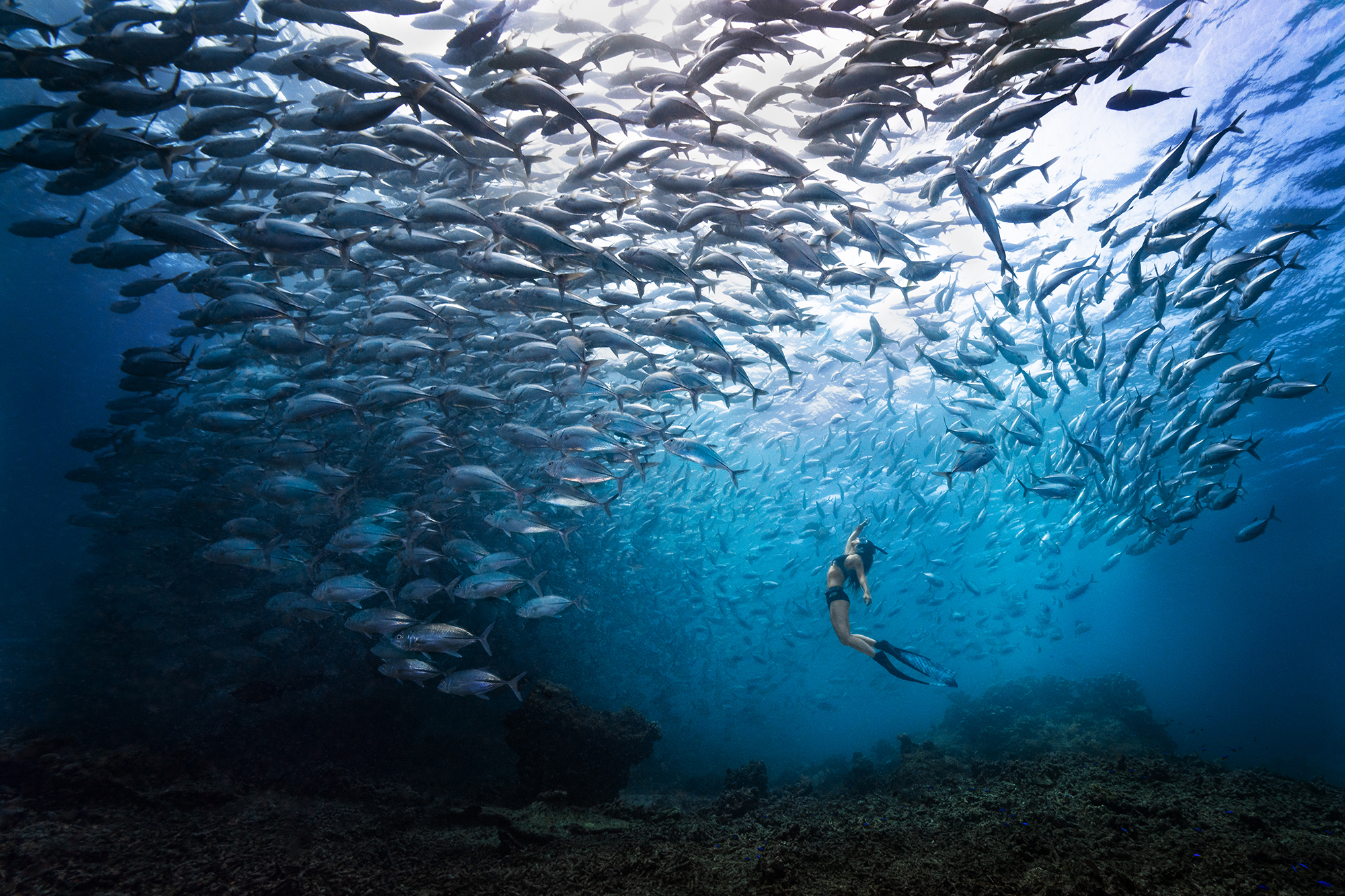 5th Place
The Perilous Journey 3 by Mithail Afrige Chowdhury, Bangladesh
Since 1990, millions of people in the capital of Bangladesh have been using the train to go home on a regular basis because the train is one of the easiest and most accessible mediums of transportation. As there are not enough trains, people are often forced to travel sitting on the train roof, at the door, by the window, at the intersection of two compartments and even standing beside the engine. 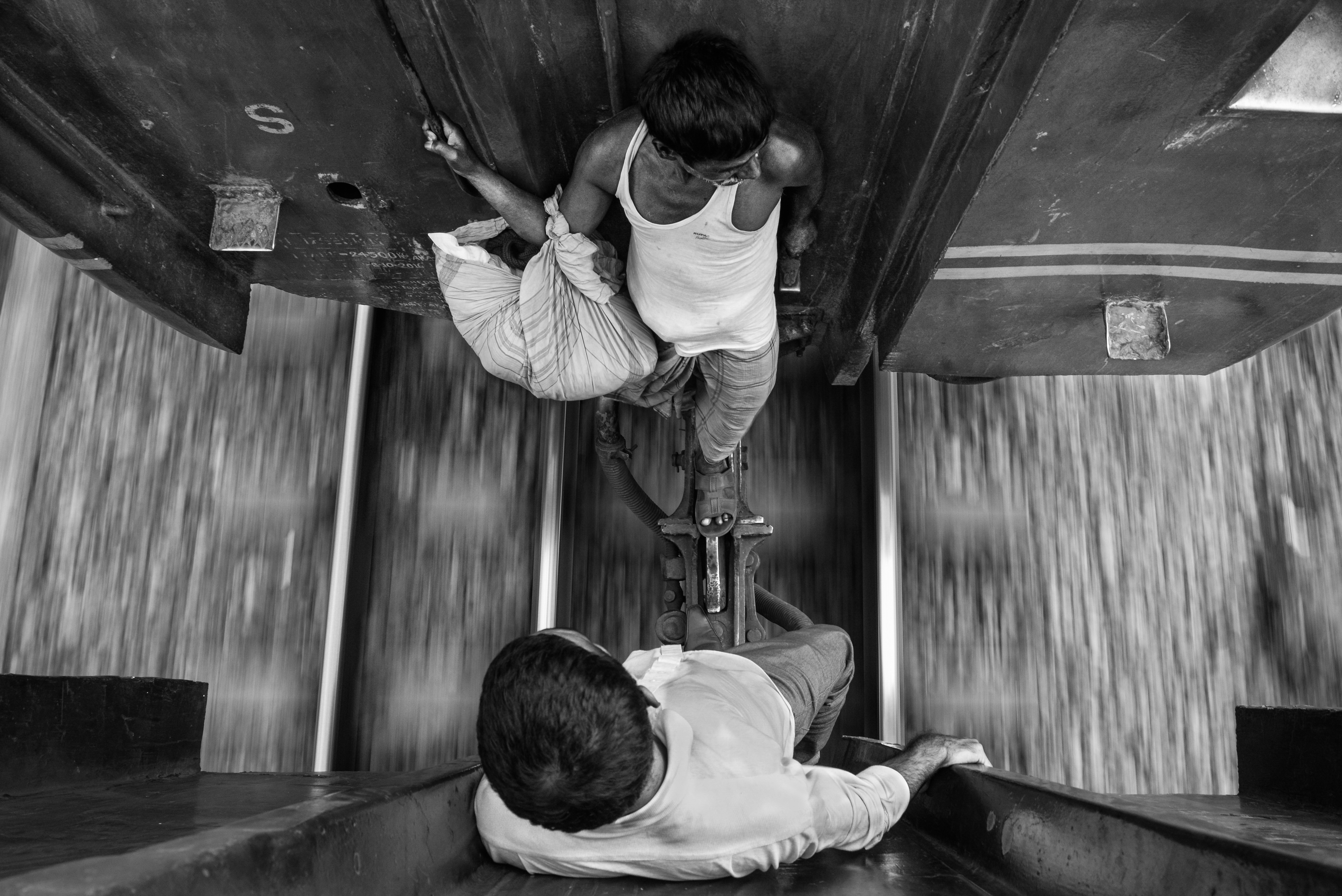 6th Place
Born of Fire by Filip Hrebenda, Slovakia
Lava and poisonous gas rush to the surface in the volcanic area of Fagradalsfjall, Iceland. Volcanoes offer a rare opportunity to view how the landscape changes during their eruptions. Former valleys and meadows are now hills, craters, and lava fields. 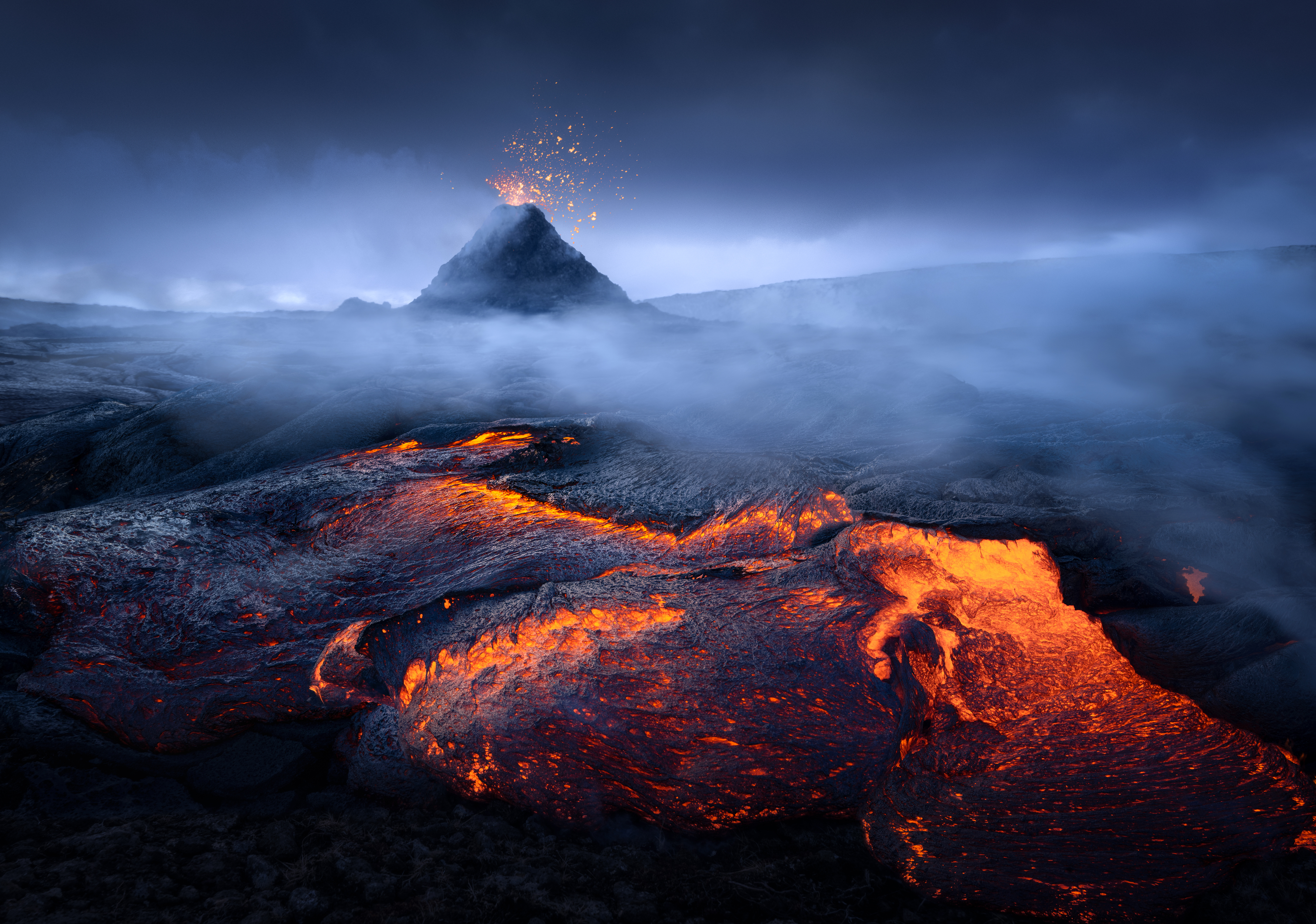 7th Place
The Buffalo Shepherd by Meriç Aktar, Turkey
A water buffalo shepherd rears his horse while his herd crosses the creek on the way back home in Kayseri, Turkey. 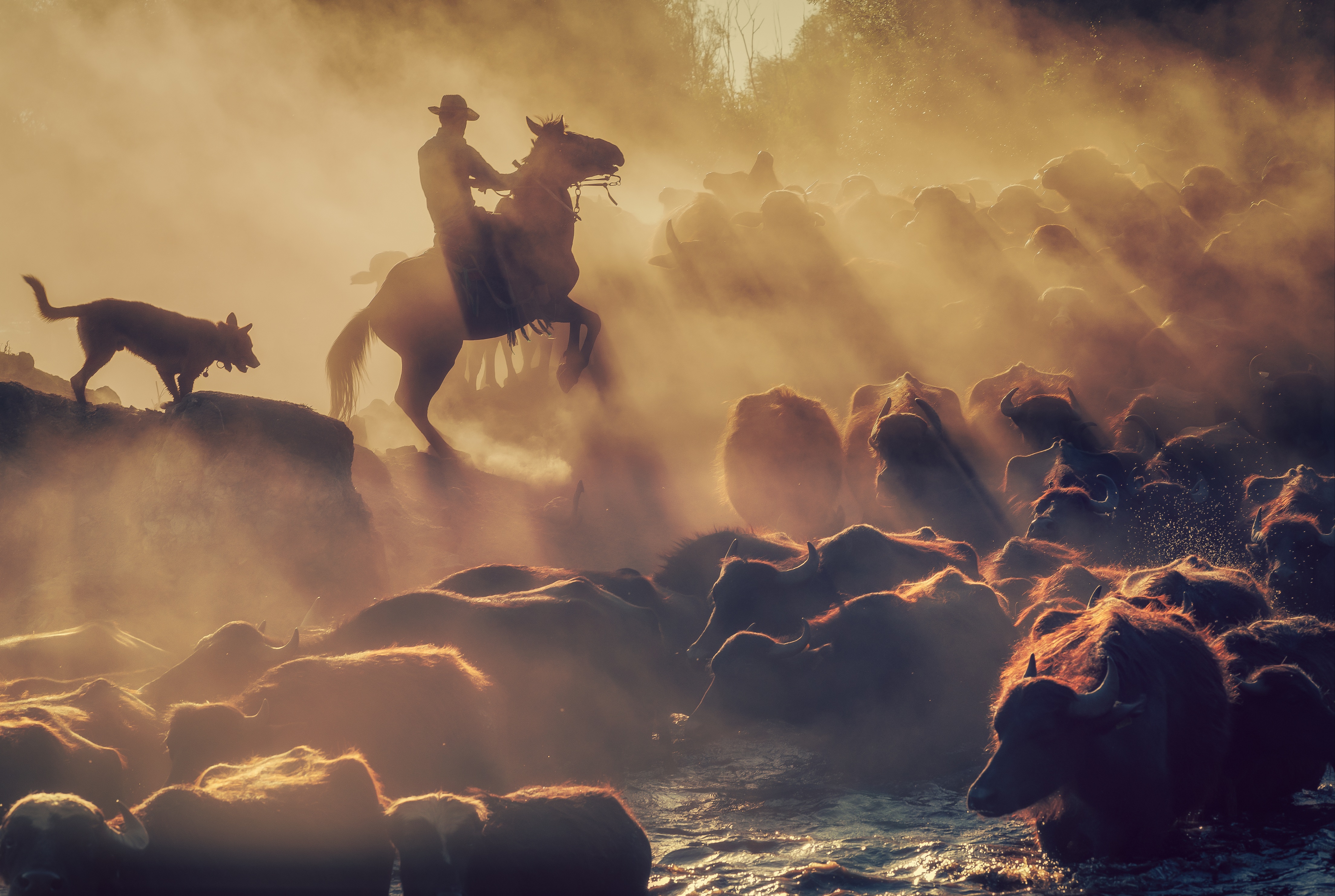 8th Place
Saving Orangutans 1 by Alain Schroeder, Belgium
In Sibolangit, Sumatran Orangutan Conservation Programme (SOCP) Quarantine Centre, North Sumatra, Indonesia, the whole SOCP  team works together to prepare Brenda, an estimated 3-month-old female orangutan for surgery.  A sedative is administered, the arm is shaved, her temperature is taken, while others hold her head or hand out of compassion for the baby. 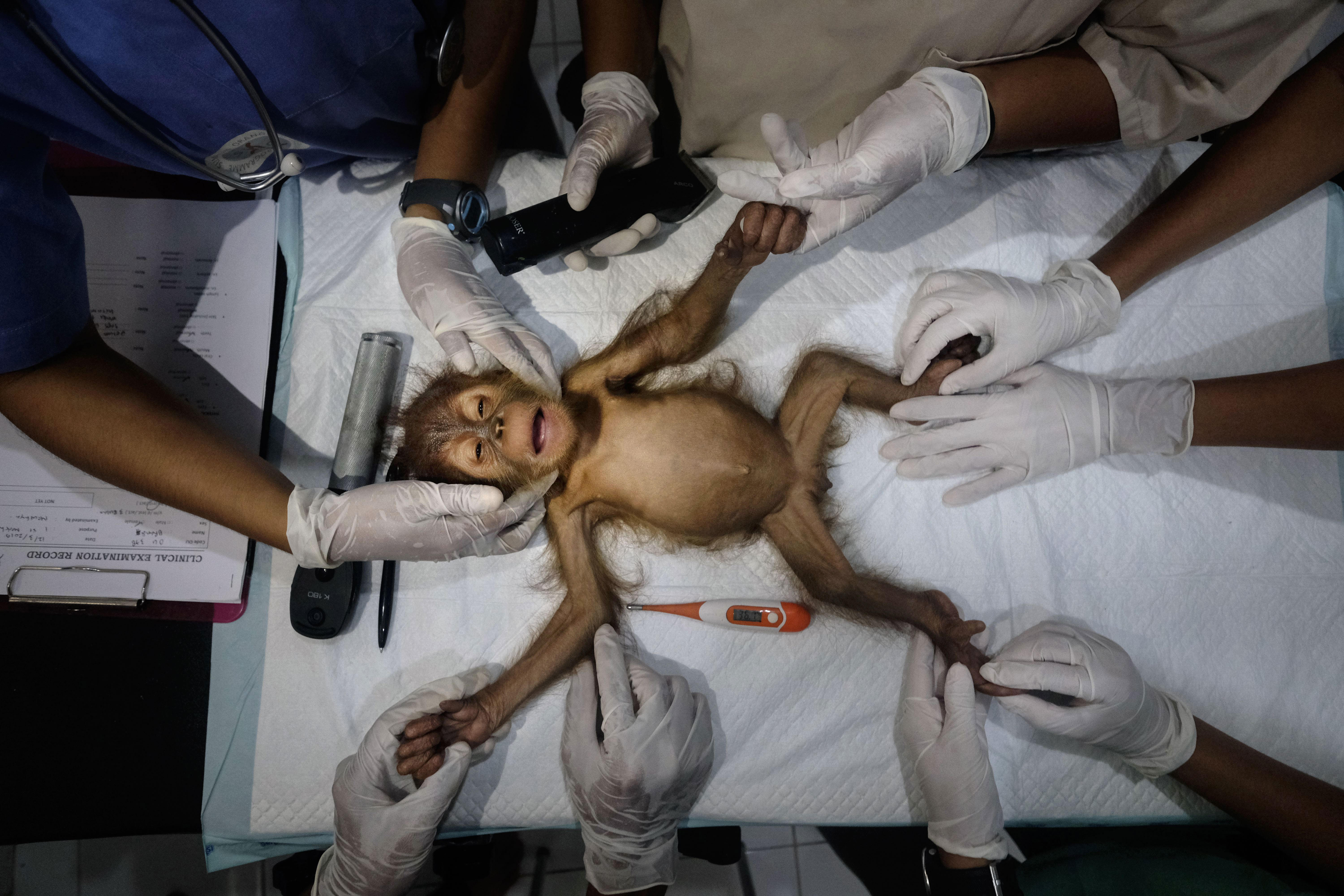 9th Place
The Catch by Zay Yar Lin, Myanmar (Burma)
The fisherman attempts to catch the fish in the little mangrove forest of Inle Lake, Shan State in Myanmar. 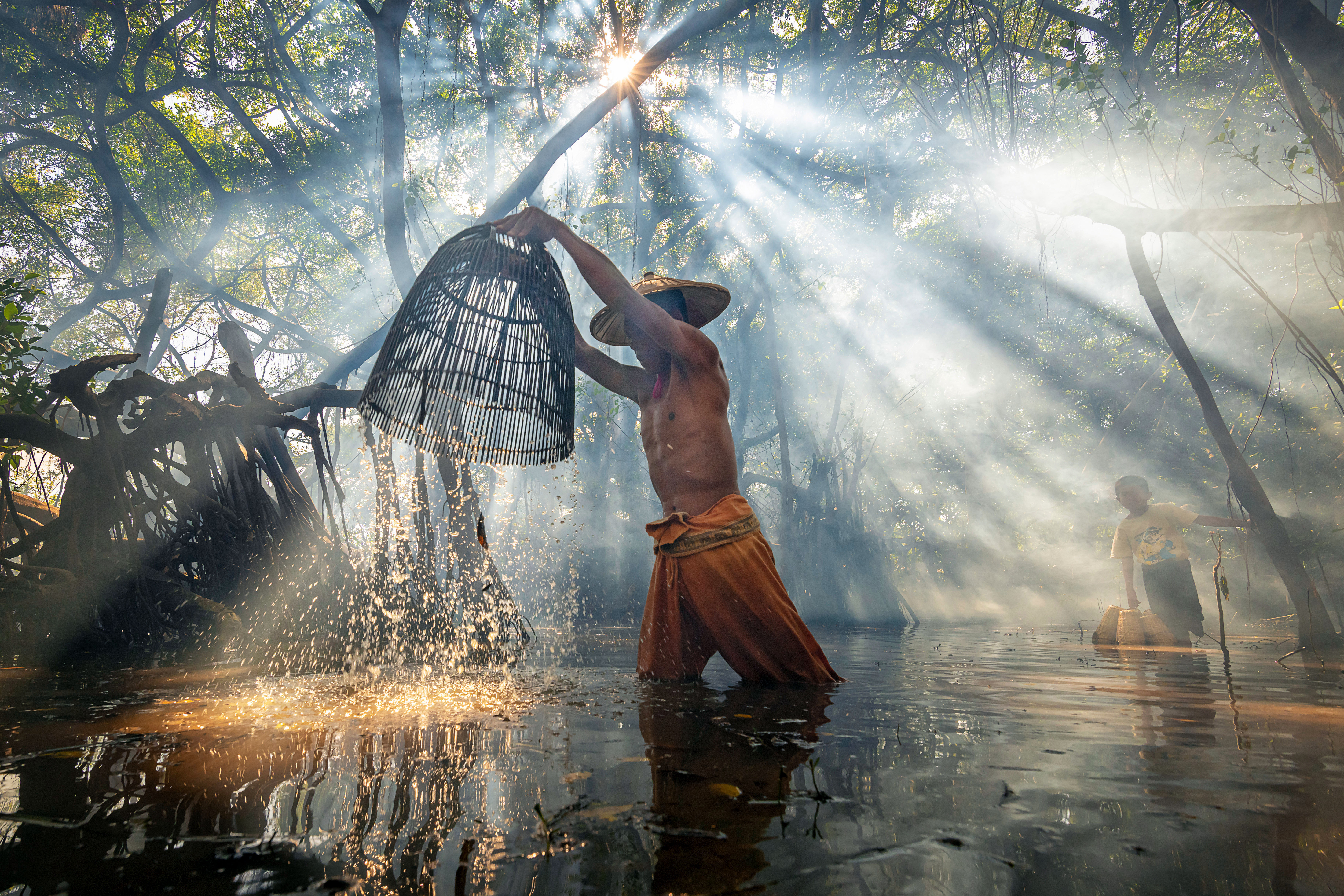 10th Place
Monks by Alain Schroeder, Belgium
At 7am during the annual festival of Ananda Pagoda in Bagan, monks line up to receive alms prepared by devotees who have journeyed from all corners of the country. A young monk finds himself stuck in between his brothers in the shuffle. 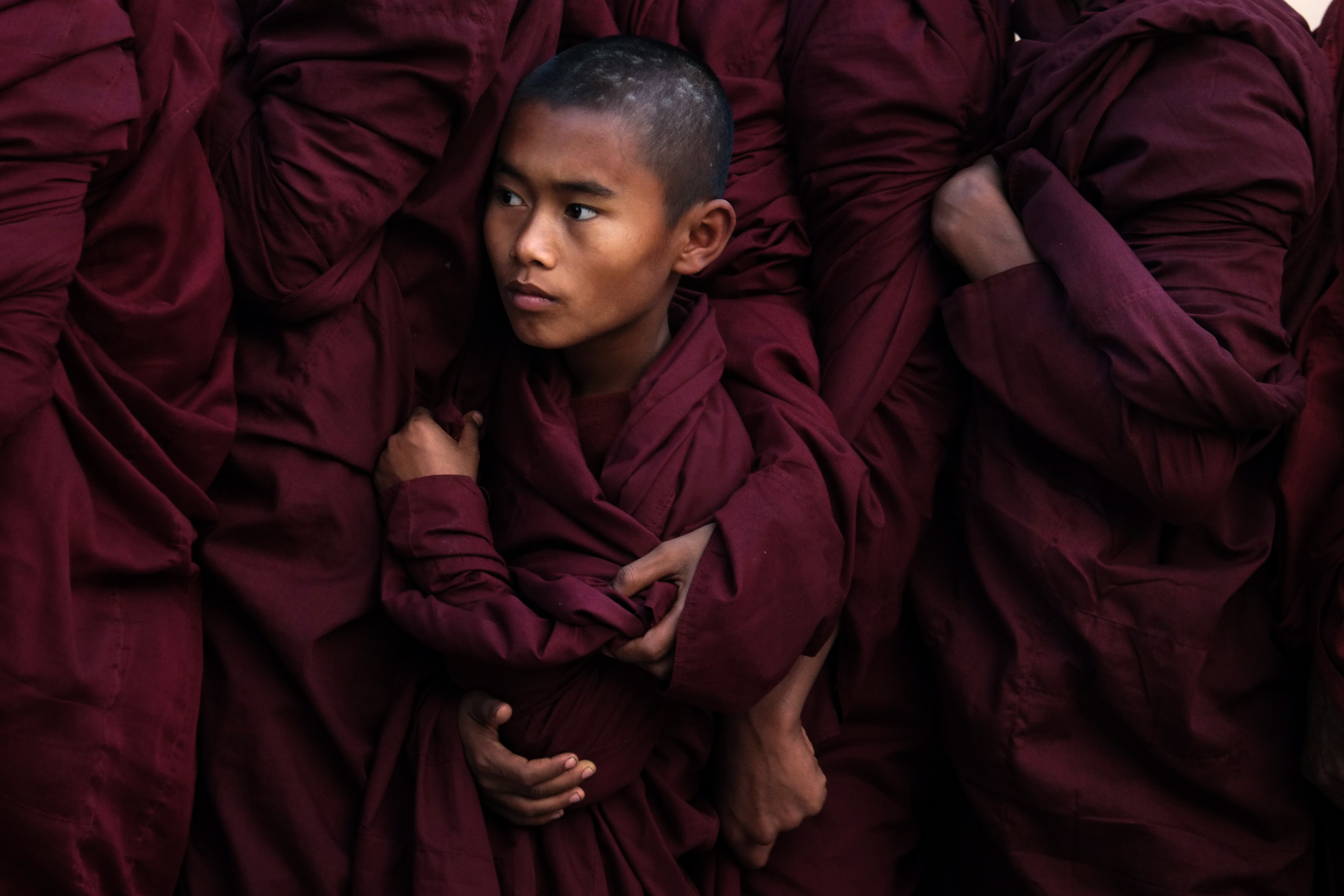 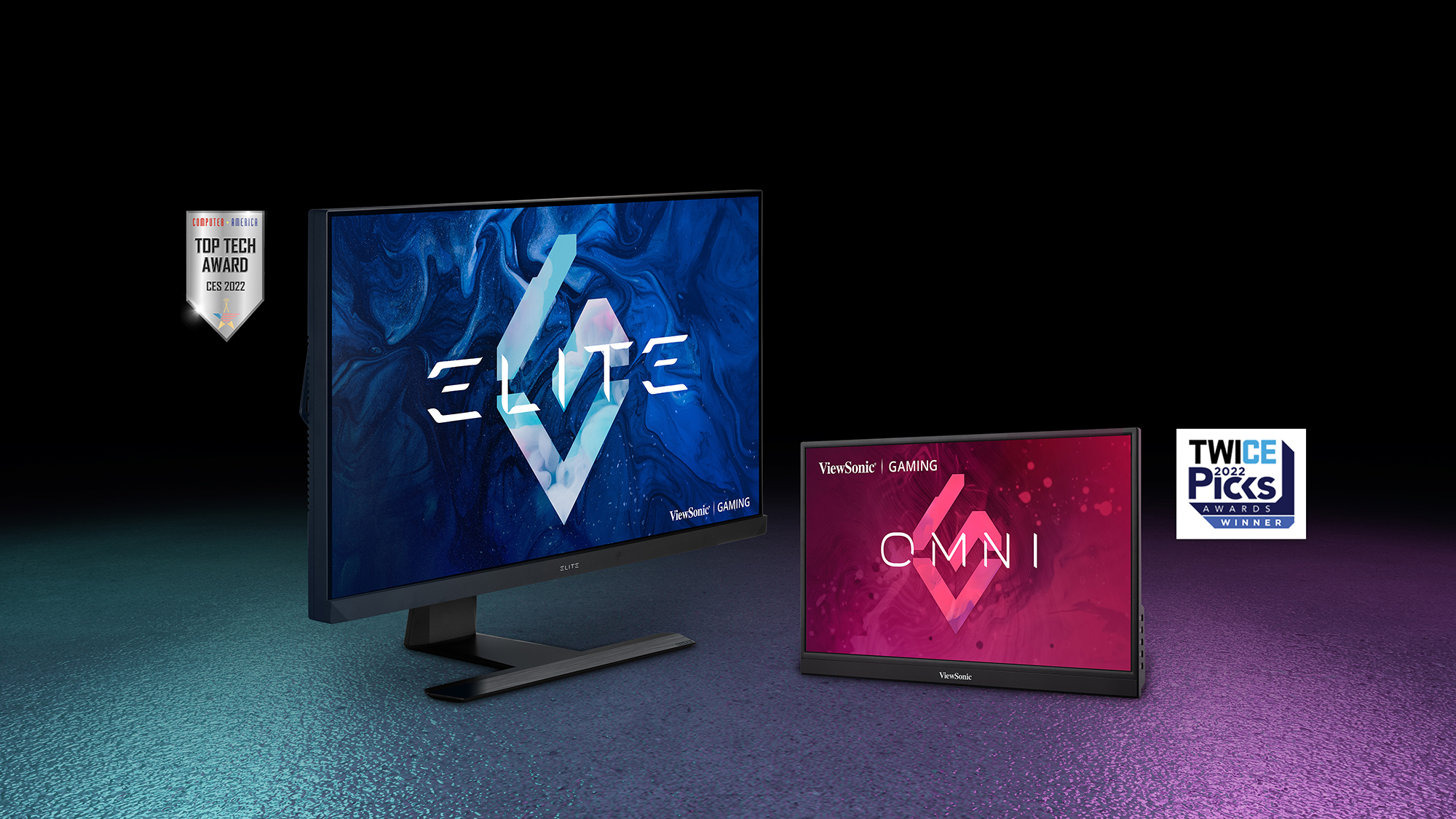 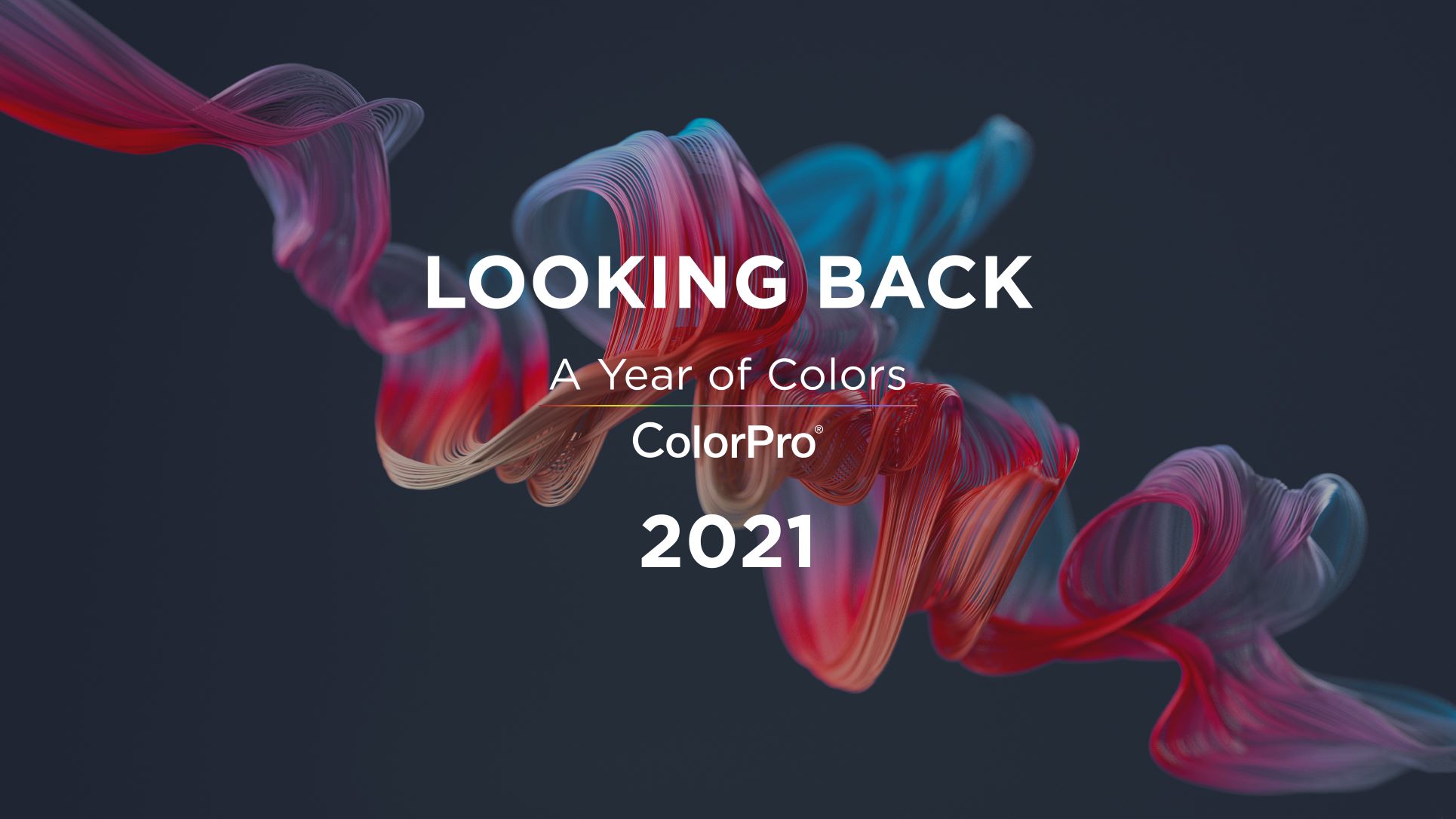 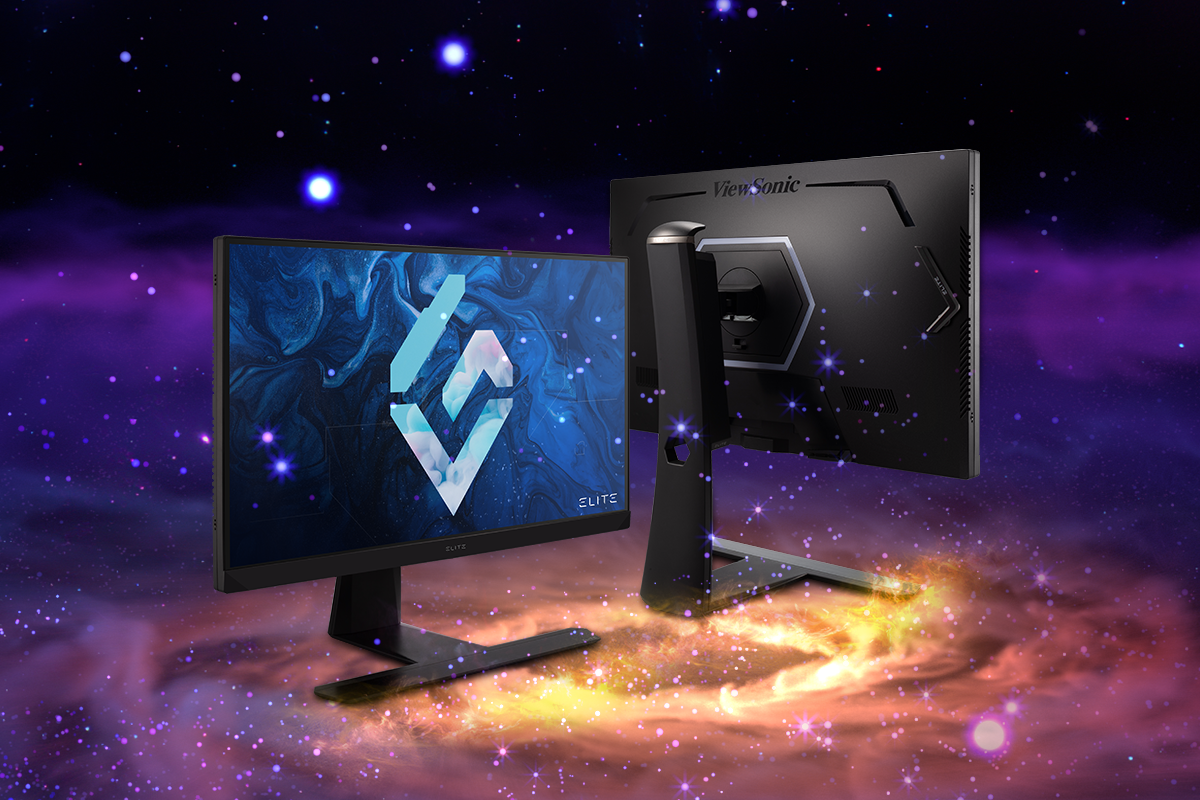