Leading the Way in Advanced Resolution, Light Source and Connectivity

ViewSonic unveils plans on their technological advancements during Computex 2018

Taipei, TW (June 4th, 2018) – ViewSonic Corp., a leading global provider of visual solution products, releases details on what will be showcased at their Asia Pacific headquarter during Computex 2018 in Taipei, Taiwan. The showcase of this exhibition will be centered on the technological advancements ViewSonic is able to provide to overcome the age of digitization.

Since its inception, ViewSonic has been a strong advocate in originality with the same theme ringing true this year. ViewSonic will showcase technological advanced display solutions to overcome the ever growing challenges throughout the wide variety of evolving digitised industrial spectrums consumers face today. “We are living in the 21st century whereby the world is becoming more digitized day by day.” said Adams Lee, President of ViewSonic Europe and Asia Pacific. “ViewSonic brings advanced resolution, light source, and connectivity for our consumers to increase their productivity, quality and transition seamlessly into the complicated yet powerful digital world we live in today.”

Content developers around the world are taking full advantage of the powerful computing power available today. Leading the way in advanced resolution, ViewSonic’s new monitor lineup is able to show the full details developers envisioned into their long years of hard work accurately. Through ViewSonic’s professional VP monitor series, developers can take full advantage to see in-depth detail at ultra-high resolution and reproduce accurate colours. Consumers will stay more connected to what is going on in the content from ViewSonic’s XG Gaming monitor lineup with the support of HDR10 along with a 1800R curvature. XG monitors produce a light source so well balanced that they elevate a new sense of immersions with no compromise to the fluidity from the support of a high refresh rate. ViewSonic will also showcase their new VX entertainment monitor series for the budget conscious consumers out there which feature high end specs.

ViewSonic’s new home entertainment projectors incorporate an advanced light source to deliver the world’s first high brightness projector*, allowing consumers to project images under any lighting conditions to enjoy rich in detailed projections in the comfort of their home. Nothing is compromised from ViewSonic’s PX747-4K, video output ports are easily accessible for playing and streaming your favorite TV shows, movies, and other 4K content. Setting up the projector is made simple thanks to high offset and vertical keystone, no matter the distance and angle. ViewSonic is also unveiling their new M1 portable projector that is ideal for sharing instant multimedia and has received the iF Product Design Award 2018. This ultra-portable LED projector will appeal to those looking to display entertainment in just about any environment, no matter in a room or outdoor.

Accessing digital data or connecting between individuals on an education or enterprise level has never been more seamless. With the ViewSonic’s digital whiteboard solution through the technological innovation of advance connectivity, users are able to access content, interact and conference with each other from anywhere. ViewSonic has also addressed security with these products by installing additional support from fingerprint scanner, such as with the ViewSonic’s IFP60 series, which will alleviate any worries about leaking sensitive data. This providing a safe, secured, and fully controlled environment for users to operate within. In addition to added security, the IFP60 series comes with InGlass IR technology which delivers lag-free writing and drawing. InGlass also depicts the size of objects allowing different functionalities such as writing in different colours. With dual slot-in PC capability ViewSonic’s VPC14 slot-in PC series is certified with Intel Unite and is capable of producing powerful computation for taking advantage of ViewSonic’s ViewBoard® interactive annotation software solution designed specifically for interactive displays and whiteboards.

ViewSonic is thrilled to invite media’s to sign up and experience our latest technological breakthroughs which will be held in Taipei, Taiwan, June 5 – June 8, 2018. 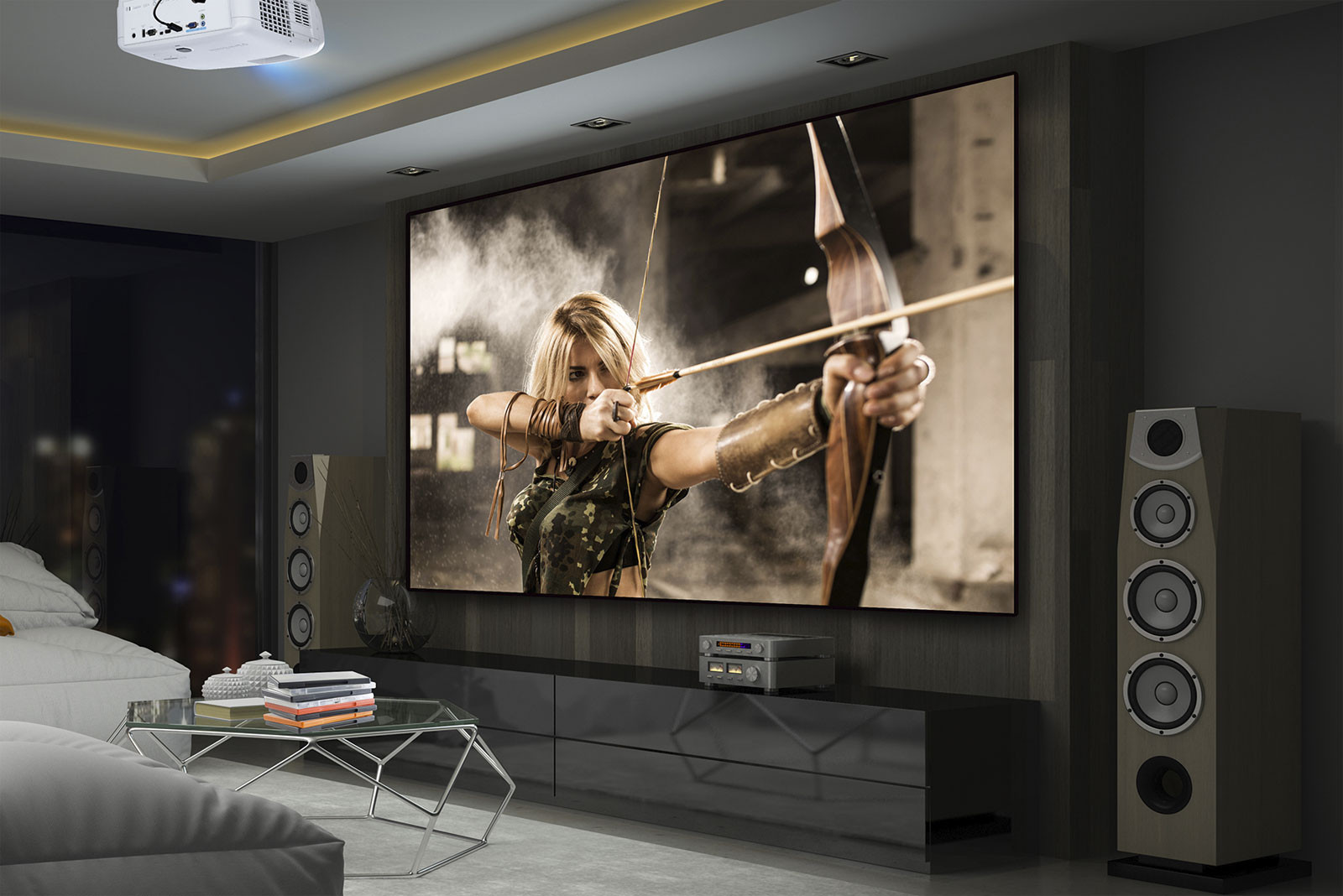