Choose a High Brightness Projector for Your Living Room

When shopping for your home video projector, of course brightness – lumens are one of the most obvious specs you see. The interesting thing is that depending on how or where you set up your projector, brightness can vary by almost double!

The brightness of a projector is measured in ANSI lumens. Typically, projectors have between 800 and 3000 lumens. The human eye will perceive the brightness of the image based on the light output of the projector and the reflectiveness of the screen. More light output is not necessarily a good thing though. The image should be bright enough to be sharp and clear without fatiguing the eyes. The number of lumens to look for depends on the lighting in the room. 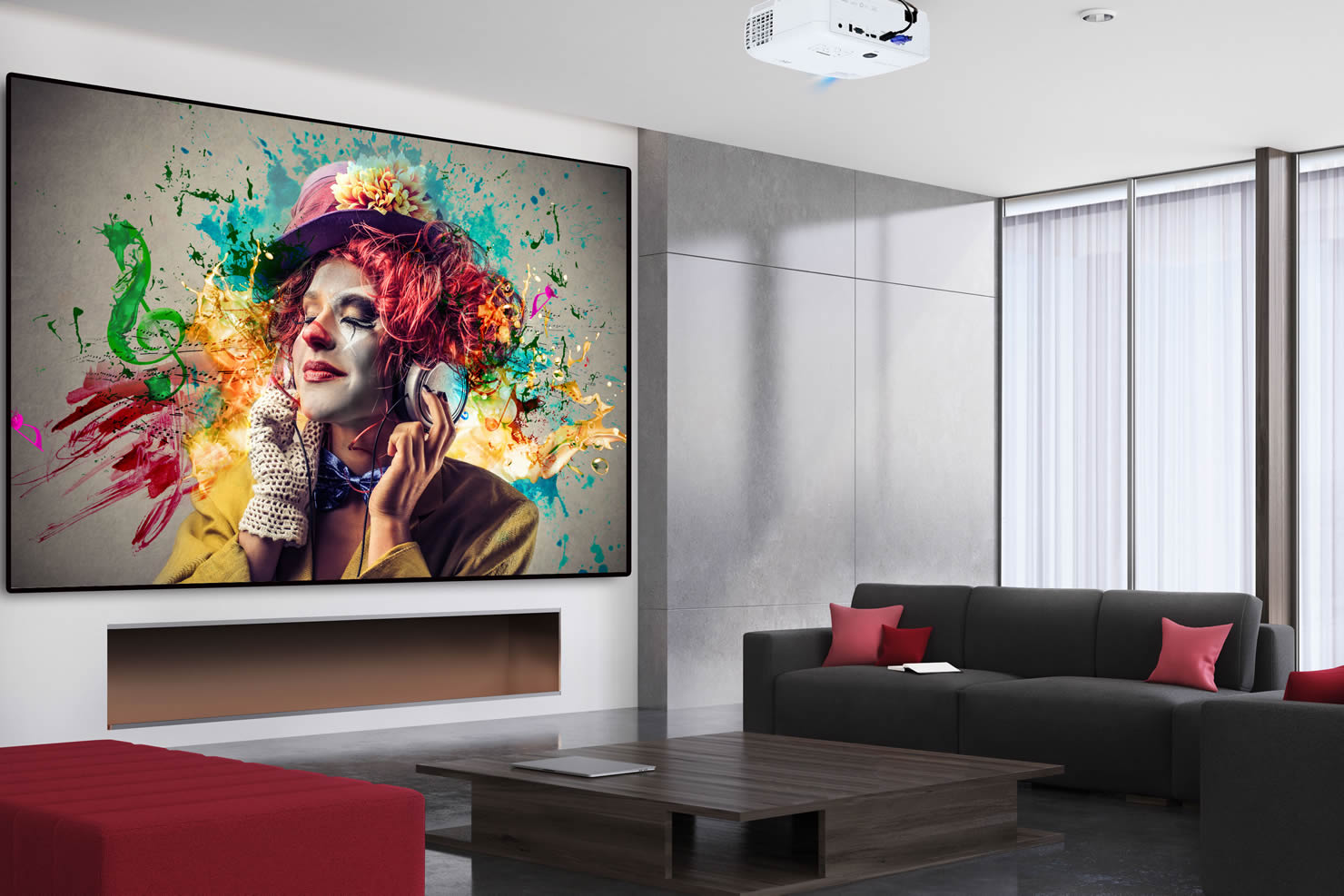 Where do you use High Brightness projectors?

A major perk to a High Brightness projector is that it can be used in most applications, and delivers maximum lumens to tackle larger screens or venues with ambient light.

ViewSonic’s PX747-4K projector is packed with 3500 ANSI Lumens of brightness, which is guaranteed to project bright images in any environment. Some people may worry when they buy a new home video projector that they need a special room like a very dark room, or they need a dedicated home cinema and well-controlled lighting system. However, PX747-4K’s 3500 ANSI Lumens can be used in any room, even rooms with high ambient light, and you don’t need to re-decorate your living room. With the PX747-4K high brightness projector, you can watch your favourite movies with windows open during daylight hours, or watch sports games with friends with lights on during the evening. Its brighter image lets you easily see what’s being shown on the screen and make out the detail.