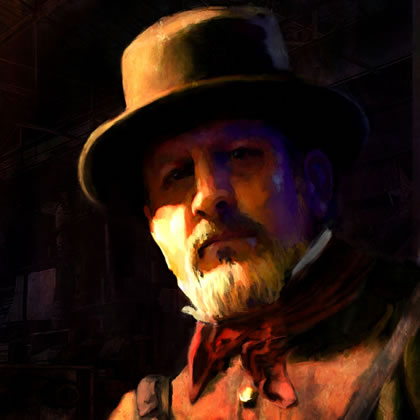 Cliff Cramp is a veteran illustrator, painter and storyteller working in popular entertainment.

Cliff’s licensing deals with Lucasfilm, Fox, Bungie, DreamWorks, and Disney not only allow him to legally work on the intellectual properties of these companies, but they’ve provided for accolades and awards in a number of genres. Via Menagerie Creative, Lucasfilm/20th Century Fox chose Cliff from a top list of talent to illustrate the collectible Blu-ray covers for Star Wars: The Complete Saga, Star Wars: Episodes 1 to 3, and Star Wars: Episodes 4 to 6. Currently, Corel features his works as exemplars in their Painter software, and includes him among their ranks of Master Elites.

The VP3268-4K display is amazing. My work is known for its temperature of light and shadow, and this display brings that to a whole new level. The colors are extremely vibrant. This display ROCKS. 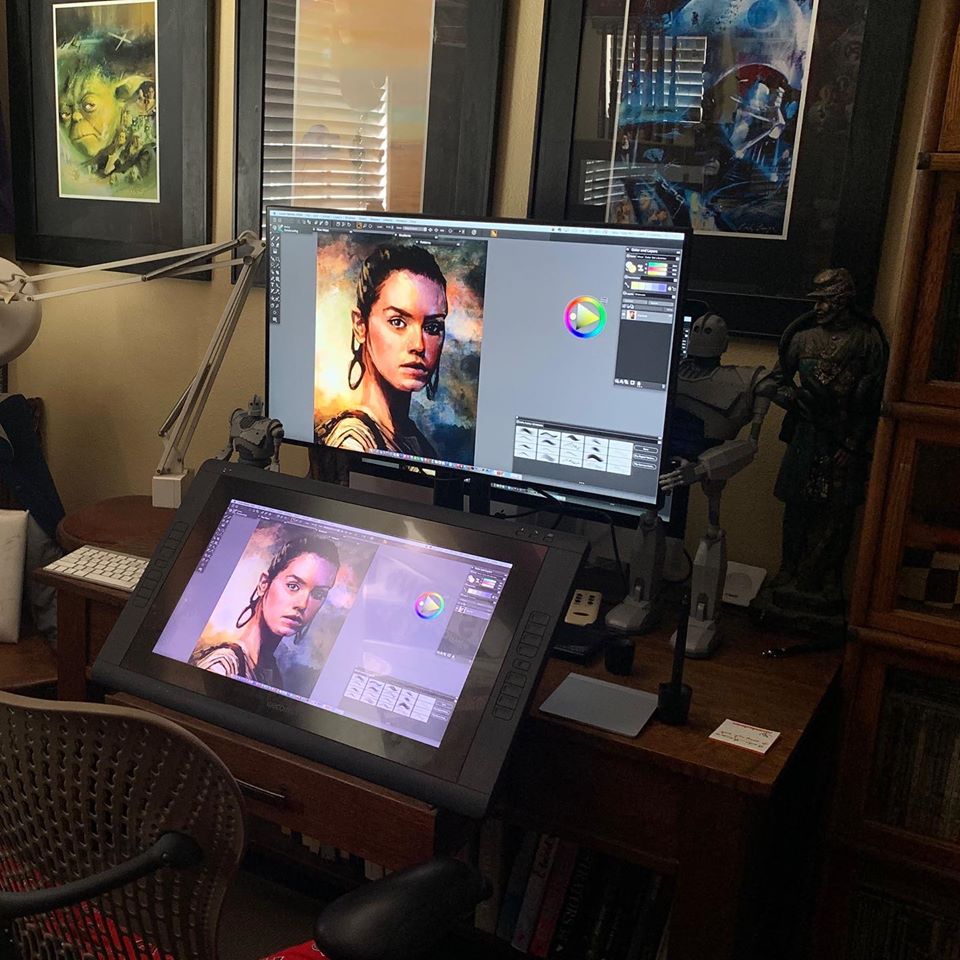 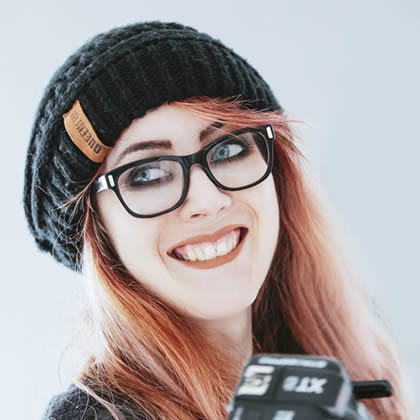 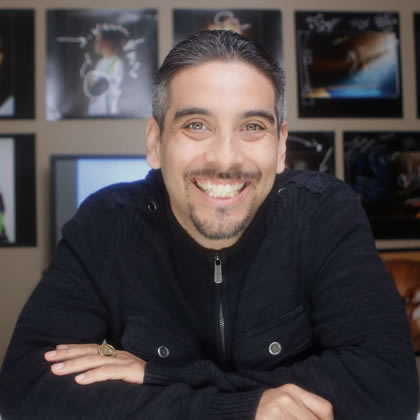 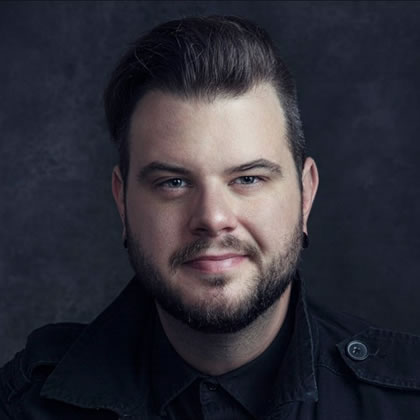 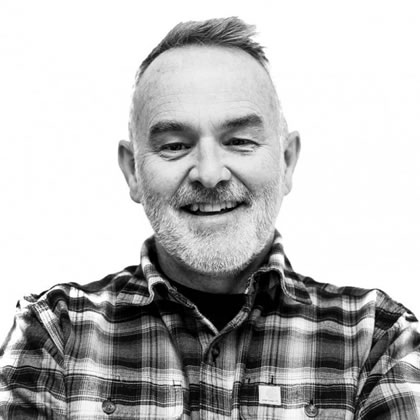 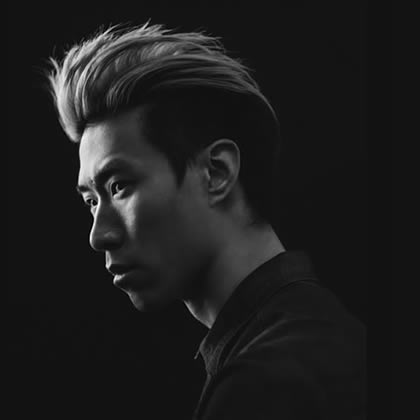 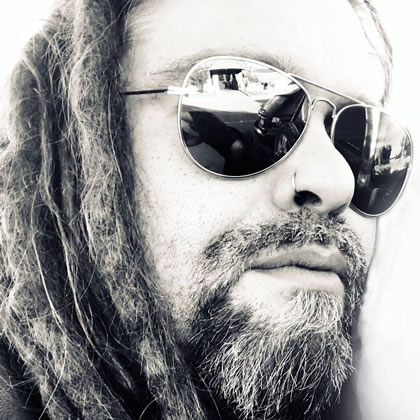 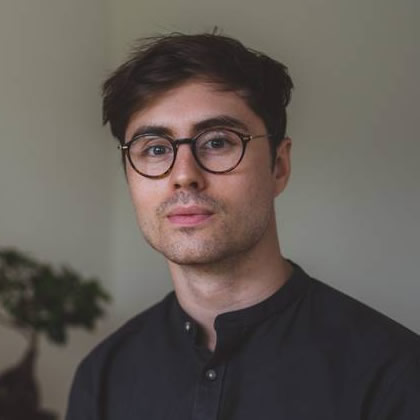 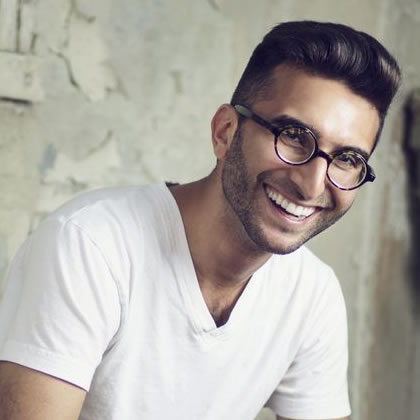 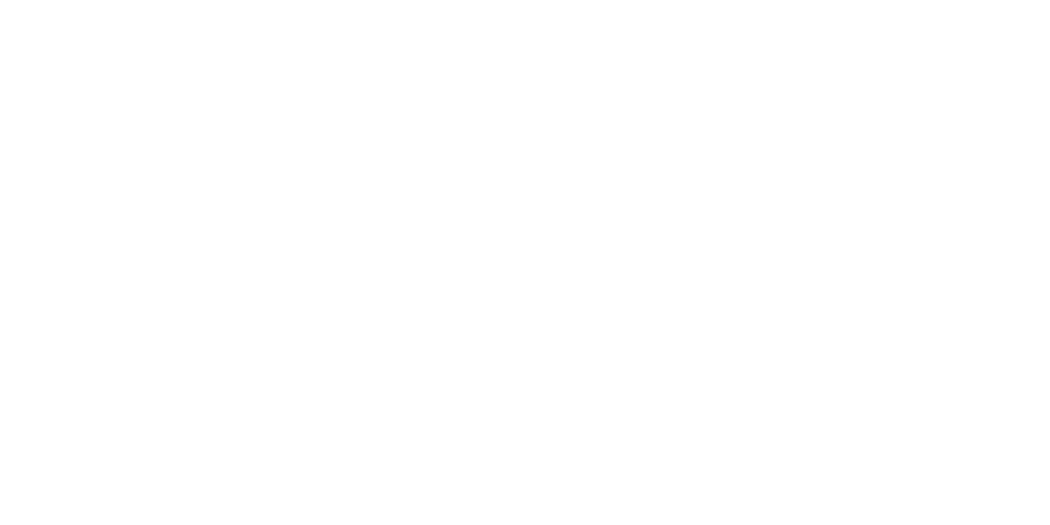 Become a part of the Creator Community

Join our growing community of creatives from all over the world to share your work, learn industry tips and tricks, and to be the first to hear about ColorPro's latest offerings.