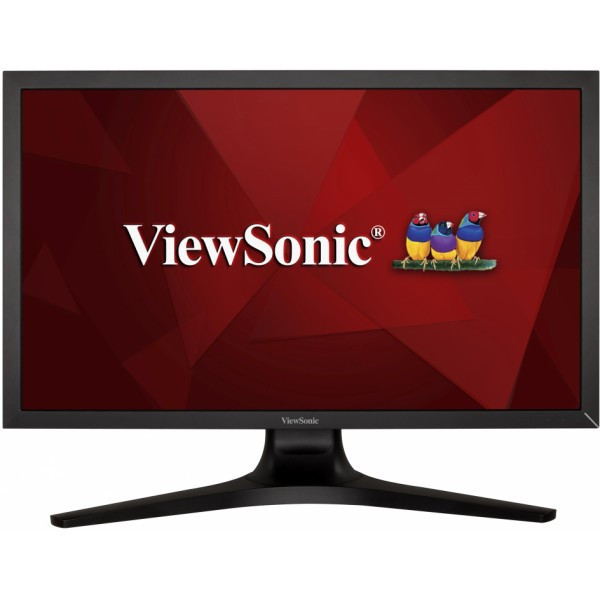 “The VP2770-LED is the latest addition to ViewSonic's successful professional line-up of monitors which has been around for many years. This new screen is an ultra high resolution 27" model, boasting a 2560 x 1440 resolution, a W-LED backlight unit and a range of high end features.”

“Viewsonic's VP2770-LED is very much a high-end monitor. It's a 27in IPS screen with a huge 2,560x1,440 resolution, meaning it has 20% more screen area than a standard 1920x1080 display. While text can look rather jagged on a 1920x1080 screen this large, at the VP2770-LED's resolution things are much smoother. Modern versions of Windows cope fine with the resolution, scaling the operating system's icons to suit, and it works particularly well with Windows 8's Start Screen apps, which tend to run full-screen.”

“This is a professional display – price determines that – but for those who need detail and clarity it’s the one to have. 3.7 billion Pixels – no I did not count them – is 80% more than in a standard 1920x1080 offering. Another mind blowing figure 1.07million colours and 20millions to 1 contrast ratio.”

“There are many factors that go into what makes a good monitor. Once you decide on a size and budget you have to look at the panel type, resolution, connectivity, adjustability and extra features. Just one step below 30-inch screens often costing over £1,000, 27-inch IPS displays with a fantastically-high 2,560 x 1,440 resolution are the cream of the affordable crop.”

“The best for last - it is, at least often. Indeed, theViewSonic VP2770 excel with a factory calibration, resulting in operating to a very good color reproduction.Nevertheless, the manufacturer is here a little self-defeating.For the sRGB mode prevents an adjustment of brightness, which is all but the factory but too low. The picture quality is no reason to criticize and pulls out a PLS panel, what is currently possible. The total comfort features predestine quite expensive 27-inch model for office environments.”

“For professionals who need good colour and high resolution, this expensive display is a solid choice”

“The latest 27 inchers from Iiyama and ViewSonic are perfectly peach, Both are roughly £400 panels, so not exactly cheap. But I think they may just be the most beautiful screens I’ve ever seen for pure image quality. Unlike earlier 27 inchers, they have nice, smooth anti-glare coatings rather than that sparkly gunk. I reckon the whites are a bit cleaner and brighter than before. And the contrast looks improved, too.”

“The ViewSonic VP2770-LED is a well-appointed 27-inch monitor for professionals who require accurate colors. It's a solid performer, but it has trouble at the dark end of the grayscale, and it's expensive.”

“While the response time of the Viewsonic VP2770-LED clearly isn't fast enough for gamers, this monitor still has enough excellent features to earn a five-star review. Viewing angles are wide, power use is relatively low, colours are accurate with the factory settings, contrast is above average and there's a good range of hardware features.”

“This display doesn’t need to impress with cheap visual gimmicks. It renders nearly perfect gradients and flawless white and black scales. There’s no edge bleed from the backlight, either. This display has been properly assembled.”

“There’s a lot to like about the ViewSonic VP2770-LED. It provides accurate, uniform colors that look awesome from every angle, and its ergonomic stand provides comfortable viewing and portrait mode capabilities. Its multiple video inputs provide connectivity to nearly every video source around, and its four-port USB hub lets you connect to all sorts of peripherals, including thumb drives, keyboards, mice, and hard drives.” 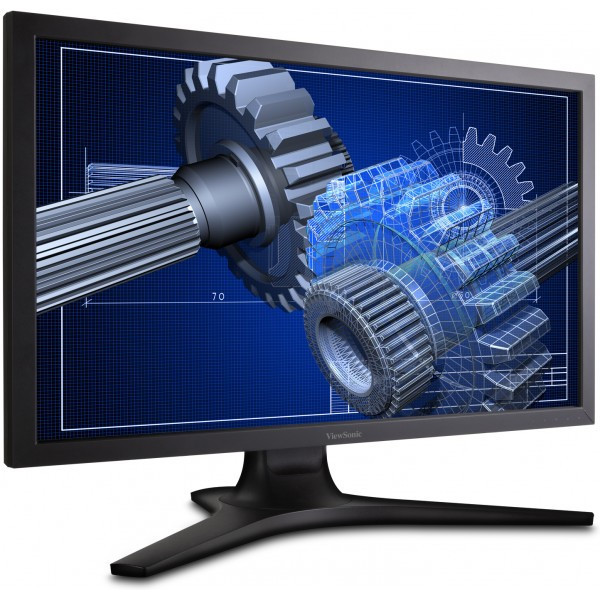 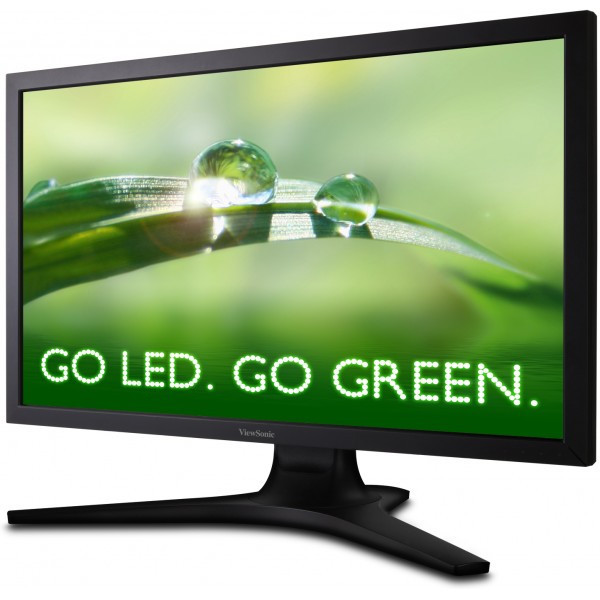 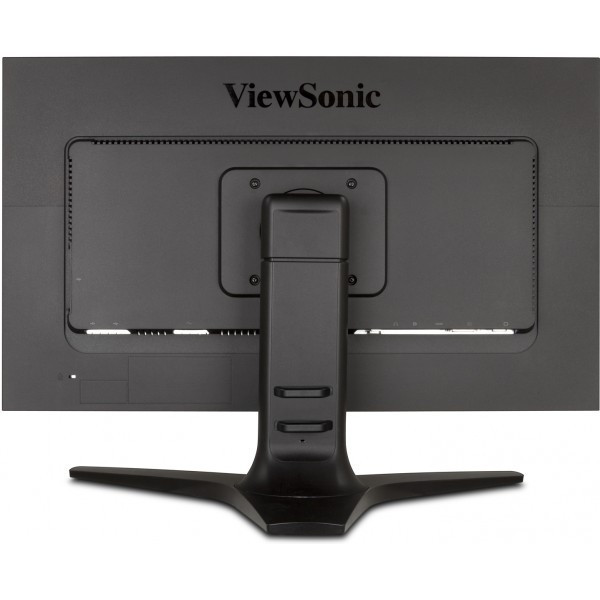 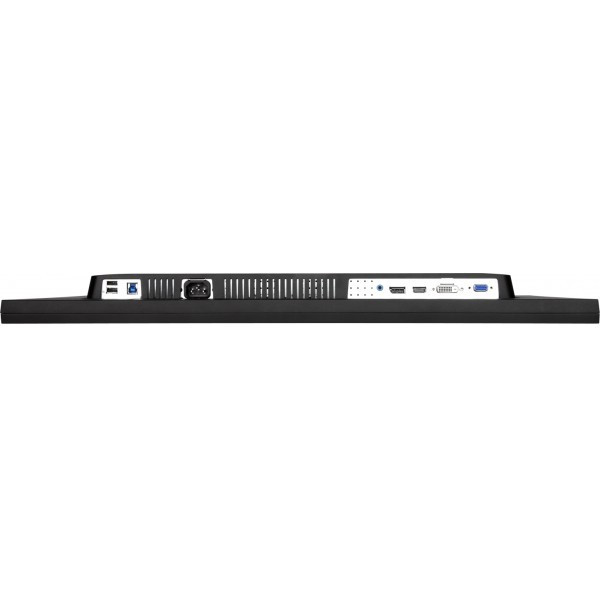 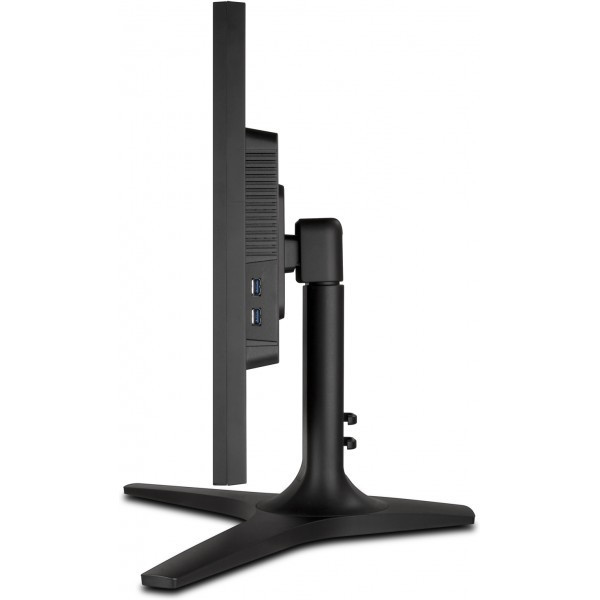